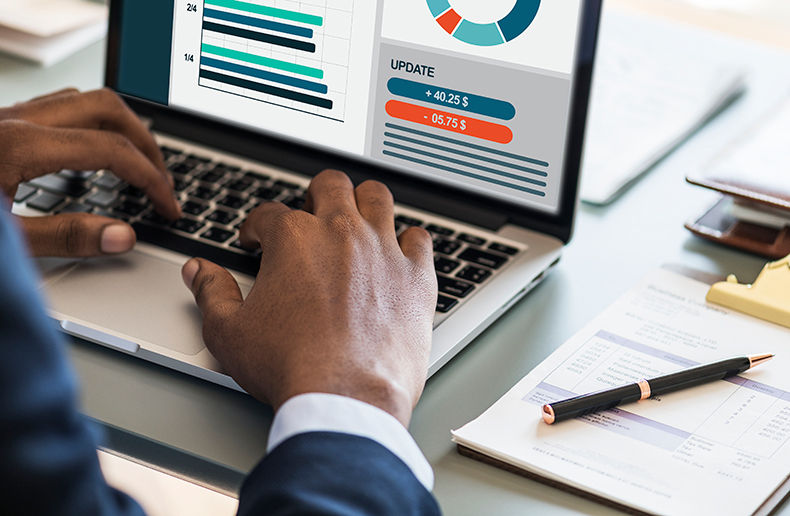 Net earnings attributable to common shareholders were $912-million in the fourth quarter of 2020, compared to $513-million reported for the same quarter in 2019. Base earnings for the fourth quarter were $741-million, down from $831-million a year ago. The company says net earnings rose, thanks to the re-evaluation of a deferred tax asset in the company’s U.S. segment, and a net gain related to the sale of GLC Asset Management Group Ltd. to Mackenzie Financial Corporation.

Assets under administration, meanwhile, reached $2-trillion by the end of Dec. 2020, up from $1.6-trillion in December 2019, primarily thanks to the company’s acquisition of the Massachusetts Mutual Life Insurance Company.

Net earnings for the fourth quarter were also up significantly, to $300-million, up from $188-million in the fourth quarter of 2019. For the 12 months ending on Dec. 31, Canadian operations’ base earnings and net earnings were both relatively flat for the year, coming in at $1.2-billion and $1-billion, respectively.

Alongside its earnings, the company also announced that its board of directors has approved a quarterly dividend of $0.438 per common share, and preferred share dividends ranging between $0.11 and $0.37, payable on March 31, 2021 to shareholders of record at the close of business on March 3, 2021.

Creditor insurance essential to protect repayments
RBC earnings in 2022: Down 3.6% in insurance, up 19.7% in wealth management
Definity's net income down 22.9 per cent
Employees' trust in their employers is eroding