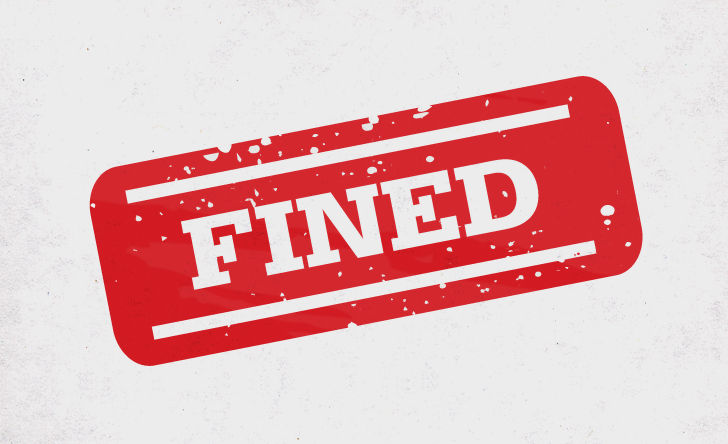 The Life Insurance Council of Manitoba has fined former licensee, Gregory John Moran, $500 for breaching client confidentiality and for conducting business without a license. Moran must also successfully pass an ethics course approved by council before any future licensing applications will be considered.

Despite receiving several reminders from his former sponsor about the fact that his license was expiring and needed to be renewed, Moran failed to renew his licenses before their expiry. On June 1, 2018, the former sponsor’s representative spoke with Moran on the phone and followed up with him in an email to let him know that his contract was terminated, effective immediately.

Following his termination, on June 18, Moran, along with a licensed colleague, attended the offices of a prospective client to enroll employees into group insurance benefits. During the meeting Moran and his colleague allegedly passed between themselves a document which listed employee salaries, in full view of other employees in the room. Moran also allegedly discussed one employee’s salary while another employee was in the room.

In a statement to council, the complainant company stated that “the [Former Licensee] and [Licensed Colleague] had one sheet with everybody’s salary listed. This document was passed back and forth between the two facing up. There were other members of the [company] team who could see everybody’s salary. This carelessness and breach of confidentiality has had a negative impact to our company.”

Furthermore, the complainant advised council that Moran did not disclose that he was not a licensed insurance agent. He was not accompanied by his licensed colleague for the entire meeting. In fact, he reportedly told those gathered that the licensed colleague was present as a trainee. During the meeting Moran allegedly assisted with seven applications, the colleague assisted with four and Moran was left alone to complete three more once the colleague departed. Moran initially told council that he did not complete forms without his colleague present and insisted that his colleague was present for the entire meeting.

Council says it has accepted the preponderance of evidence that Moran failed to protect the confidentiality of employee salaries, and also violated section 391 of the Insurance Act by presenting himself as an agent in the meeting.