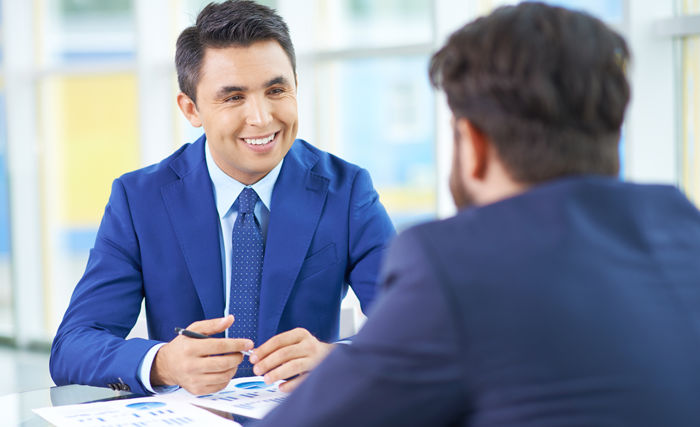 The Mutual Fund Dealers Association (MFDA) says advisors should not be allowed to call themselves "financial planners" unless they hold one of six designations.

In proposals released yesterday the MFDA points out that, in most of Canada, advisors can call themselves "financial planners" and hold themselves out to the public as experts without having met a minimum proficiency standard. The regulator intends to make changes that will put an end to the use of these "misleading business titles" and reduce confusion among investors.

These changes are not unexpected. As we reported nine months ago, the regulator has been consulting with the industry about what the most appropriate qualifications for a financial planner might be. The submissions have been considered, and the MFDA has narrowed the list down to the following six designations:

Unless an advisor holds one of these qualifications and satisfies its ongoing requirements, the MFDA is proposing he or she not be permitted to use the financial planner title. "The MFDA has determined that the entry into force of the proposed amendments would be in the public interest and is not detrimental to the capital markets," reads the bulletin.

Comments on the proposals must be submitted within the next 90 days, and the regulator warns those making submissions that their letters will be published on www.mfda.ca. The complete documents can be found on the British Columbia Securities Commission's web site.