End of an era at UL Mutual 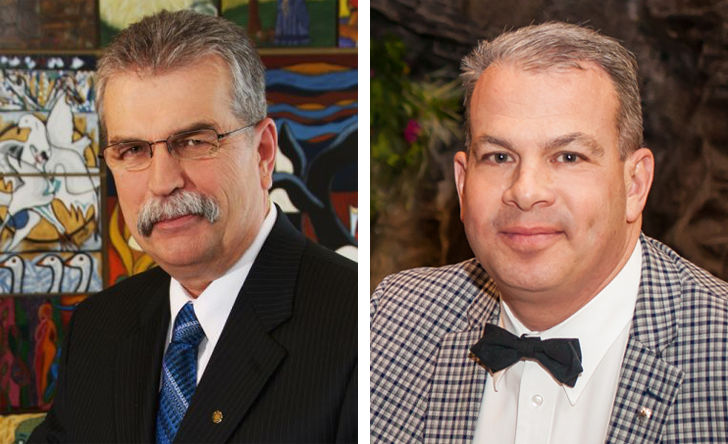 It's official: Jacques Desbiens, the long-serving of CEO of UL Mutual​, is retiring. In doing so he concludes a 40-year career in the insurance industry.

Christian Mercier, who has served as the company's President and Chief Operating Officer since May, will now take over the responsibilities of CEO. "The work we have done will enable UL Mutual to meet the coming years with a renewed approach, and at the same time maintain its reputation for excellence. We are ready for the challenges that lie ahead," commented Mercier after the appointment was announced.

Another bit of news from the life insurer from Drummondville, Quebec: Richard Fortier will be chairman of the board. He has served as a director since 2013.

Cyberattacks: We are all at risk
Threat to the insurance industry
Insurer takes the bull by the horns
UL Mutual announces name change