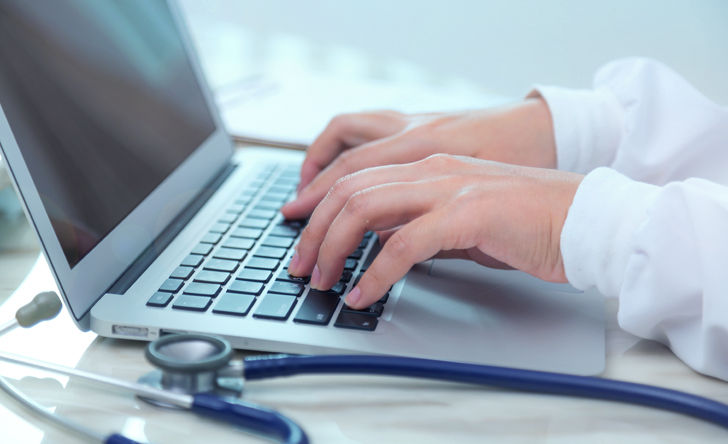 Desjardins Insurance is currently working on a pilot project to provide telemedicine consultation for group insurance clients, announced the insurer at a presentation during its recent Forum 360°. No official release date has been confirmed yet.

"Our solution is almost ready to be marketed…We are in the pilot project phase with one of our clients and with 4,000 of their employees. We are already working to integrate this new service into our current offering for groups and businesses," said François Joseph Poirier, vice president, business development, at Desjardins Insurance.

"It's still a human relationship between a health professional and a patient. It's only the way of interacting that changes using technology," says Maude-Marie Dorval, consulting actuary, group benefits, Desjardins Insurance.

Saving time for the patient and the employer

According to data shared at the conference, seven out of 10 Canadians avoid consulting doctors when they are sick because of long waiting times.

It is estimated that 50 per cent of visits to clinics and 70 per cent of emergency room visits could be done virtually, says Dorval. “With telemedicine consultation, we are talking about a 30 to 50 per cent reduction in the waiting time to see a specialist," she added.

Desjardins says employers would also benefit by adding telemedicine consultation to their group insurance programs, since it would reduce the absenteeism rate of their employees.

Employees must take time off work to consult a doctor. Telemedicine consultation would save 3.3 hours compared to an in-person visit to a clinic, she says.

The market is not quite ready

Dorval said she remains confident. "It is estimated that 25 per cent of physicians use telehealth technology. Only eight per cent practice telemedicine consultation with patients. However, the Canadian Medical Association says that 69 per cent of Canadians believe they are ready to use such a service. Is the market ready? Almost."

For the creation of new telemedicine services, Desjardins is working in partnership with the Medisys Health Group, recently acquired by TELUS Health. "It's the best of both worlds because we have Medisys' medical experience and Telus' technology experience," said Poirier.