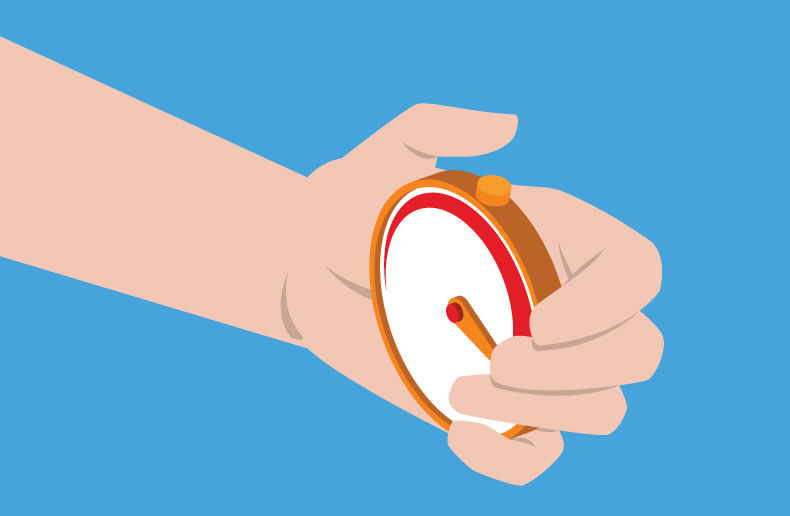 The 2021 Alexander S. Melvin Leadership Award committee, the Investment Industry Association of Canada (IIAC) hall of fame selection committee and FP Canada all put out calls for nominations recently, asking industry participants to nominate individuals who have made significant contributions to the industry in various ways.

Nominations for the 2021 award will be accepted until June 31, 2021. The committee adds that submissions for leaders and professionals in the banking and insurance industry will be evaluated based on contributions to innovation, technology, entrepreneurial spirit, collaborative leadership and mentoring. The award’s winner will be announced at an online event in September.

“This has been an extraordinarily difficult year,” says Michael Williams, president of the Canadian Association of Independent Life Brokerage Agencies (CAILBA), former award winner and member of the award selection committee. “We look forward to maintaining Alex’s legacy by giving this year’s leadership award to an individual who helped the industry and our clients get through it.”

At the IIAC, meanwhile, the association put out its annual call for nominations for the 2021 class of IIAC hall of fame inductees. The deadline to submit nominations is May 14, 2021. The IIAC’s committee will induct a maximum of three living and two posthumous candidates in 2021. The winning candidates are chosen by a selection committees of Canadians who work or have worked in the investment industry, business, politics, law or academia.

The committee is seeking potential inductees who have spent most of their career in Canada’s investment industry. Potential inductees are leaders, public policy advocates and lifelong supporters of, or ambassadors for the investment industry. The selection committee will also look at the leadership and philanthropic roles would-be inductees have played in their respective communities. Current members of the IIAC board of directors are not eligible to receive the distinction.

Additional information about the IIAC’s hall of fame can be found here.

Finally, FP Canada announced it is now accepting nominations for the 2021 FP Canada Fellowship distinction and the Donald J. Johnston Lifetime Achievement Award. Nominations for both awards will be accepted until May 21, 2021.

More information about both FP Canada awards is available here or here.