CMRA announces board of directors and timelines 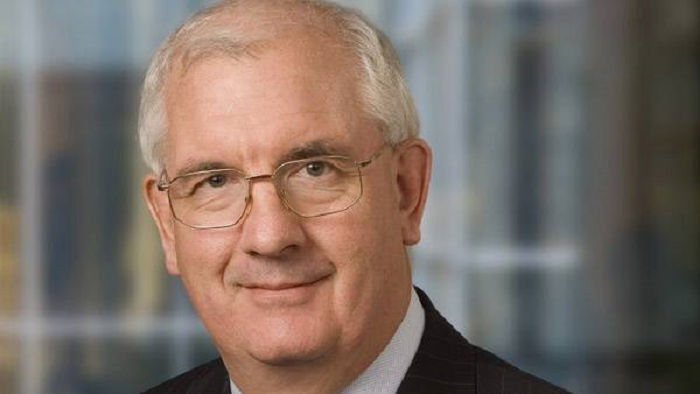 William Black, the former president and CEO of Maritime Life, will be the chairman of the new Capital Markets Regulatory Authority (CMRA). Participating jurisdictions hope to have the co-operative securities legislation in place by July 2018.

The governments of British Columbia, Ontario, Saskatchewan, New Brunswick, Prince Edward Island, Yukon, and the federal government announced on July 22 that they will make their respective "best efforts" to enact the uniform provincial-territorial Capital Markets Act and the complementary federal Capital Markets Stability Act by June 30, 2018.

While Canada lacks a national securities regulator, this new co-operative body aims to provide a more uniform and streamlined framework for investors and issuers. As we reported earlier, the industry has expressed some concerns about the draft legislation; in this most recent announcement, ministers from the participating jurisdictions pledged to "continue to review and carefully consider stakeholder comments". At the same time, the ministers renewed their invitation to the remaining provinces and territories to join the pan-Canadian regime.

William Black has been appointed chairman of the organization’s initial board of directors. Black was president and CEO of Halifax-based Maritime Life between 1995 and 2004, during which time the insurer made four acquisitions and grew to become a company with 3,000 employees and $15 billion in assets under management.

The names and biographies of the other newly-appointed board members are available on the Cooperative Capital Markets Regulatory System web site.