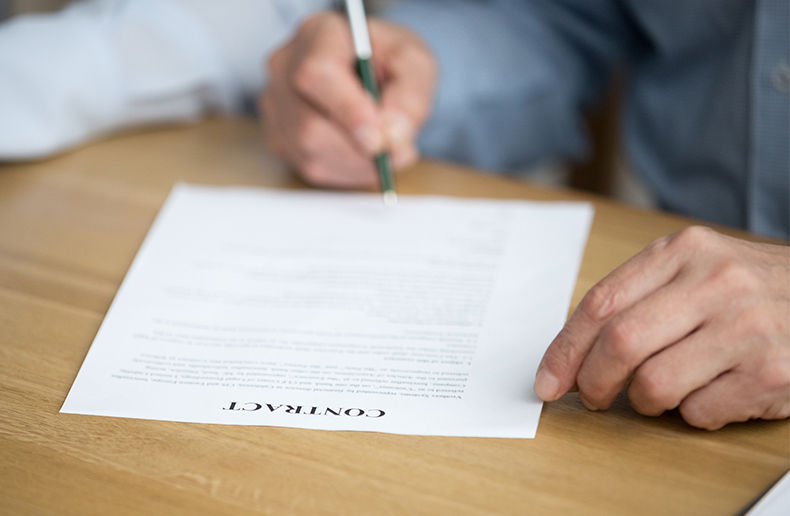 Year-over-year the number of Canadian life insurance applications completed and reported to the research group declined 12.5 per cent in October 2021 when compared to October 2020 numbers. MIB notes this is the fourth consecutive month of year-over-year declines.

The year-over-year declines occurred across all age bands, with all age groups over age 31 showing double-digit declines.