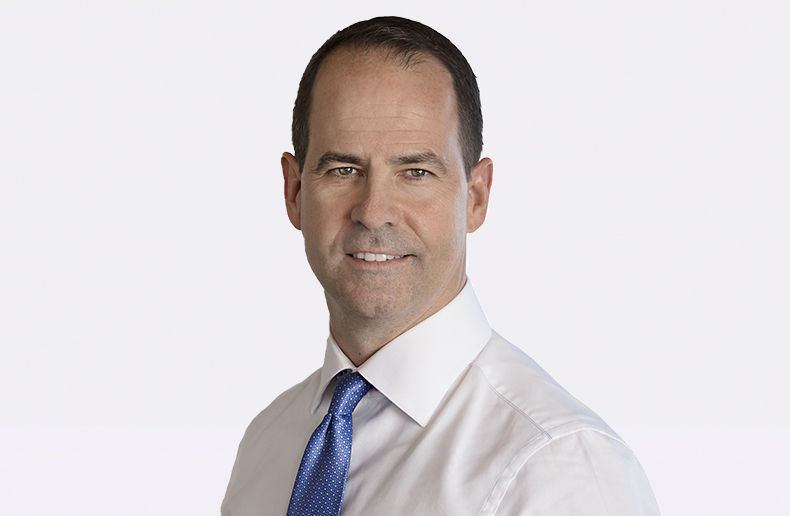 The increase in net income “was driven by net revenue growth of 6 per cent, with increases across all operating groups, a decrease in expenses and lower provisions for credit losses,” BMO explains.

Wealth management up, insurance down

Looking at the results in closer detail, four of BMO's lines of businesses grew in the first quarter of 2021, including BMO Wealth Management.

This sector recorded a net profit of $358 million, up from $291 million in Q1 2020. This increase of 23 per cent or $67 million is “driven by higher net revenue, and a modest decrease in expenses and in the provision for credit losses.”

Of BMO's five segments, only one declined in the first quarter of 2021: Corporate Services. This segment reported a net loss of $143 million compared with $105  million in Q1 2020. This result corresponds to a drop of 36 per cent or $38  million “primarily due to higher expenses and the impact of a favourable tax rate in the prior year,” BMO explains.

In step with BMO Wealth Management, three other lines of business grew in the first quarter of 2021:

“All businesses performed well, particularly in our U.S. segment, which remains a key driver of diversified earnings growth now and in the future,” White says.

“We achieved solid revenue growth of 6 per cent, compared with the prior year and the prior quarter, and continued to effectively manage expenses and strategically invest for future growth, with operating leverage above 7 per cent and an efficiency ratio of 56.3 per cent,” White explains.

New insurtech begins selling life and critical illness in Ontario
Unlimited investments in UL policies: court rulings applauded by the industry
Altered forms cases on the decline
BMO calls for full recovery in Canada by the end of 2021
Financial results