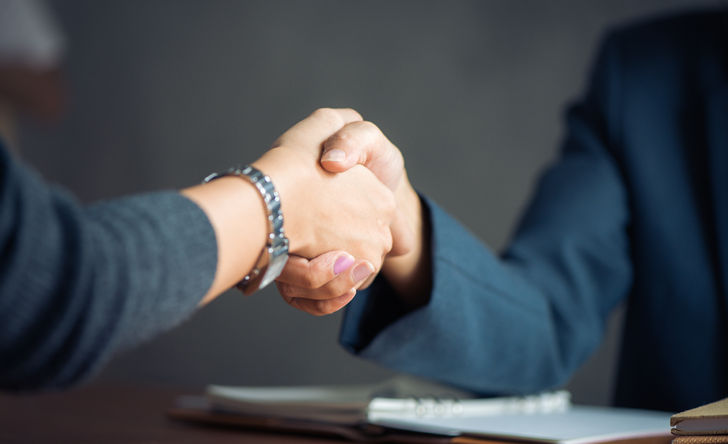 The APRIL group announced April 23 that it is expanding its presence in the Canadian market with its acquisition of Benecaid, a Toronto-based managing general underwriter and third party administrator specializing in group health insurance for SMEs.

Based in Lyon, France, the APRIL group has been active in the Canadian property & casualty (P&C) insurance sector market for more than10 years. With the acquisition of Benecaid, the APRIL group says it now has a "strengthened foothold in Canada, one of APRIL’s principal markets outside France.”

Benecaid has 53 staff members and serves over 22,000 clients, which translates into around $93 million ($CDN) in premiums.

APRIL acquired a 93 per cent equity interest in Benecaid. The company's management team, which remains unchanged, holds the remaining 7 per cent. The transaction was financed with the group's cash.

APRIL says that acquiring Benecaid will enable it to continue expanding and diversifying its business in Canada beyond the P&C insurance market.

"By acquiring Benecaid, the group is continuing its expansion in a growing and priority business line for APRIL. Canada is already one of the main contributing countries to our gross margin outside France; we are boosting our positioning there thanks to a profitable company recognised for the quality of its expertise, and which complements our existing activities. This transaction is fully in line with our sustainable growth strategy, combining a local foothold in health insurance with the global expansion of our expertise," said Emmanuel Morandini, APRIL group CEO.

Transition at the top of April Canada
New Intact division continues foray into Canada
Ten major acquisitions made in 2018
The Super Visa: a gold mine for insurers and financial advisors
Mergers and acquisitions