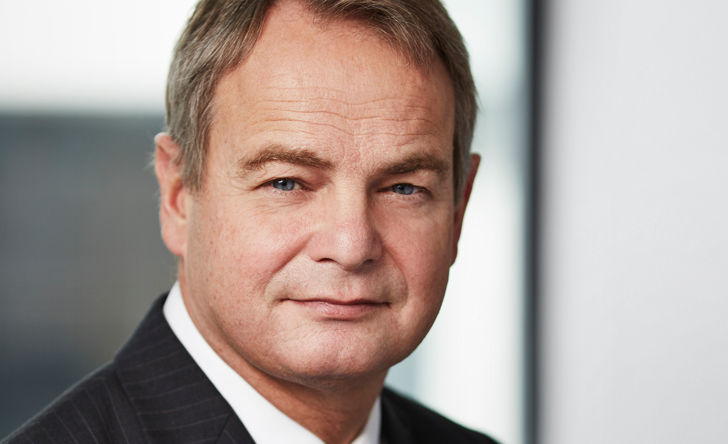 The insurance industry has been given a one-year extension: the International Accounting Standard Board (IASB) in London has decided to defer the implementation of the new international insurance accounting standard IFRS 17 until January 1, 2022. At the same time, the IASB is deferring the application of the IFRS 9 standard on financial instruments, to synchronize the two deadlines.

At a meeting in London on November 3, the IASB decided to delay the enforcement of IFRS 17 for one year. It was slated to take effect on January 1, 2021. “The IASB discussed the effective date of IFRS 17 ‘Insurance Contracts’ and tentatively decided to defer it to annual periods beginning on or after 1 January 2022,” the accounting firm Deloitte stated in a news brief published on its global website.

At the same time, the IASB extended the exemption of IFRS 9 for financial instruments, to allow the two standards to take effect simultaneously. “The IASB also tentatively decided to defer the fixed expiry date for the temporary exemption to IFRS 9 in IFRS 4 by one year so that all insurance entities must apply IFRS 9 for annual periods on or after 1 January 2022,” the firm’s website adds. IFRS 4 is the provisional standard for insurance contracts that will be replaced by IFRS 17.

The IASB explains its decision by possible amendments to IFRS 17 but omits to mention the major international pressure that it recently faced. Initially set for January 1, 2021, the effective date of IFRS 17 sparked a furor among insurers worldwide. There was widespread fear of being short-staffed and having to incur crushing expenses to implement the standard, intended to improve the comparability of financial statements. The London section of rating agency AM Best had announced at the end of summer that insurers were lagging in IFRS 17 implementation, especially in continental Europe. The agency reported that insurers were still in the very first phases of adoption of IFRS, and that there have already been calls for a deferral.

The Canadian industry had also sounded the alarm through the Canadian Life and Health Insurance Association (CLHIA). In a letter to the IASB cosigned by nine groups of insurers, including the Insurance Bureau of Canada (IBC) and associations in several countries such as Australia, South Korea and New Zealand, CLHIA CEO Stephen Frank requested a two-year deferral.

Contacted about the delay of IFRS by Insurance Journal on November 14, CLHIA spokesperson Wendy Hope confirmed that the organization had just learned the news. “We applaud the IASB’s decision, she said.

In its news brief, Deloitte reports that the IASB followed the staff’s line of argument regarding IFRS 17. The firm states that the IASB “plans to consider whether to explore amendments to IFRS 17 and that any uncertainty about those amendments could disrupt the progress of implementing IFRS 17.” The IASB will meet in December to decide whether or not it will modify IFRS 17. “Together with the significant change that IFRS 17 will cause, this constitutes exceptional circumstances that justify the deferral. 14 Board members voted for deferring the effective date of IFRS 17,” the firm’s news brief reads. In other words, the board unanimously supported the delay.

Deloitte adds, however, that the deferral of the fixed expiration date for the temporary exemption of the adoption of IFRS 9 was more controversial because a deferral means that some entities would have up to more four years to apply IFRS 9. The IFRS 9 standard was adopted by banks on January 1, 2018 as planned, while insurers could be exempted until 2021, and, following this announcement, until 2022. “The IASB concluded that without the deferral there would be two sets of major accounting changes in a short period of time, resulting in significant cost and effort for preparers of financial statements. Avoidance of this had been the Board's original reason for providing the temporary exemption. 13 Board members voted for deferring the expiry date of the exemption,” Deloitte explains.

Chaired by Hans Hoogervorst, the IASB defines itself as an independent private-sector body that develops and approves accounting standards. It is headquartered in London. The IASB is supervised and financed by the International Financial Reporting Standards Foundation (IFRS Foundation), which appoints its members. The IASB has 14 members: four in Europe, four in the Americas, four in the Asia Oceania zone, one in Africa, and one in a zone that the IASB defines as at-large. Members are appointed for a five-year term.

Reinsurance rates on the rise in Canada
U.S. insurers spurred to go green
Insurance industry has a role to play in ESG arena
COVID-19: Corporate bonds pose risk to US insurers