Study examines pharmaceutical access and use among the insured and uninsured 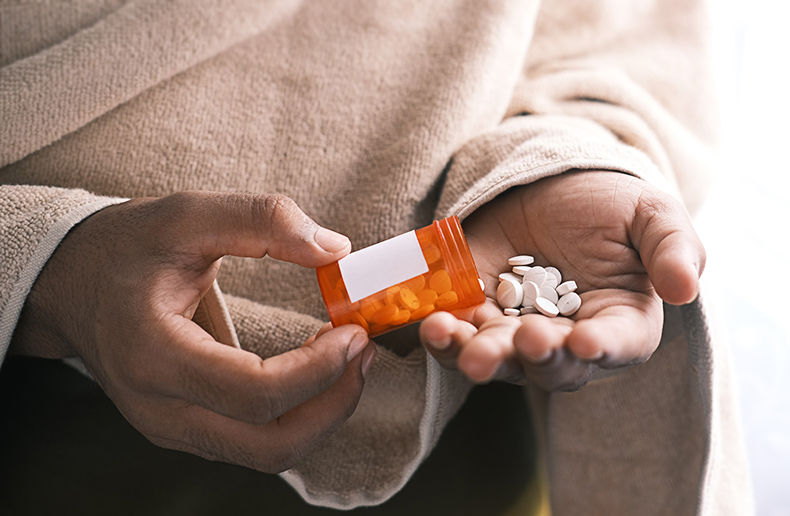 Inequities in pharmaceutical access and use is a new report from Statistics Canada which shows that one in every five adults in Canada reported not having any prescription insurance to cover medication costs. Non-adherence to prescription because of cost was reported by 17 per cent of those without prescription drug coverage, almost 2.5 times higher than those with coverage.

Based on a 2021 survey conducted to examine pharmaceutical access and use across regions and sociodemographic groups during the pandemic, Statistics Canada found that the share of those reporting no prescription coverage varied considerably from one province to the next. That proportion ranges from 14 per cent of those surveyed in Nova Scotia, up to 26 per cent of those surveyed in British Columbia.

Not surprisingly, seniors were the most likely to report not having coverage for medication costs. Immigrants and racialized persons – those belonging to visible minority populations defined under the Employment Equity Act – also had a notably higher percentage reporting that they did not have prescription drug coverage. More than 29 per cent of both immigrants surveyed and racialized persons surveyed had no coverage.

More, they say close to one in five reported that the pandemic affected their prescription coverage.

“Unlike every other developed country with universal health care, Canada does not have universal coverage of prescription medication,” the report states, adding that the decision to implement universal pharmacare is one that has been long debated in the country.

“This research highlighted the problems with the varying provincial plans by identifying some of the gaps in the current system,” the report states, adding that future research could assess more clearly the proportion of Canadians with insurance coverage.

Mental illness and diabetes treatment up among younger workers
Lack of urgency about sustainable pensions is putting many seniors at risk
Group plans must adapt to a changing world of work
Group insurance: employers are leaving fee-based programs on the table
COVID19