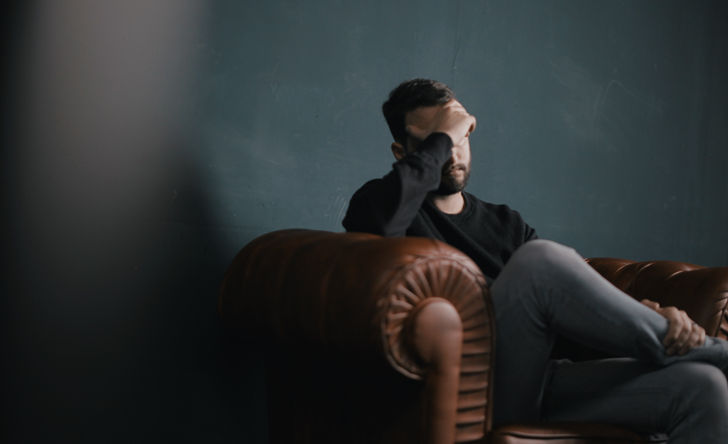 Mental health problems among adults in Ontario may be on the rise, says a Centre for Addiction and Mental Health (CAMH) study released today.

The CAMH Monitor survey is the longest ongoing study of adult mental health and substance use in the province.

The survey found that between 2016 and 2017 self-rated reports of “fair or poor mental health” increased significantly from 7.1 per cent to 10.1 per cent. It also found that the proportion reporting frequent mental distress in the past month increased from 7.4 per cent to 11.7 per cent. This increase was particularly prominent among women, notes CAMH.

The survey found that thoughts about suicide almost doubled, from 2.3 per cent to 4.1 per cent, representing an estimated 426,900 adults.

The organization says these findings are consistent with what has been reported from the CAMH Emergency Department in recent years, where visits increased by 70 per cent between 2012 and 2017.

"These findings are concerning," says Dr. Hayley Hamilton, Senior Scientist in CAMH's Institute for Mental Health Policy Research and co-principal investigator of the CAMH Monitor. "It is notable to see such a broad-based increase in reports of poor mental health. This points to the need to continue efforts to improve resilience among adults and reduce the burden of mental illness on individuals and families."

The CAMH survey also looked at other issues, such as increasing cannabis use in Ontario, and the link between substance abuse and mental health problems among Millennials.

“This age group is more likely than other age groups to report problematic use of alcohol, cannabis use, and e-cigarette use, and to have significantly higher reports of suicidal ideation, frequent mental distress days, and psychological distress,” says the report.