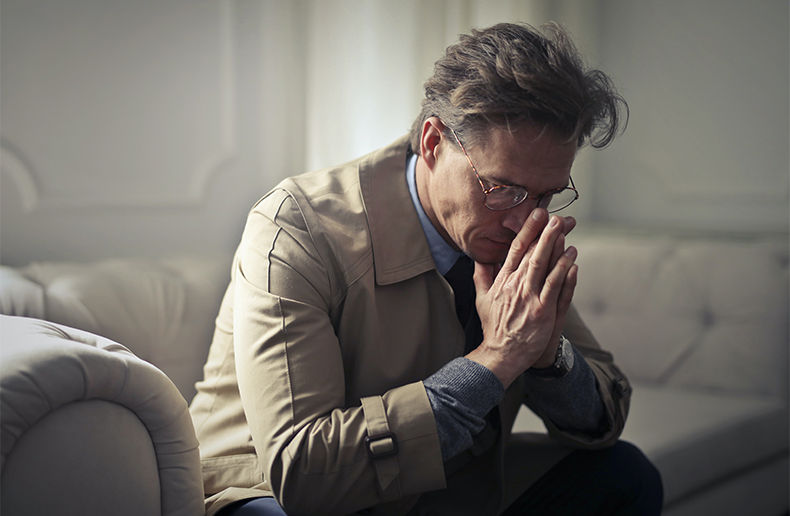 The Canadian Mental Health Index improved by almost one point in February 2022 compared with January 2020. The February score was -10.6, up from -11.3 in January.

The 1.1-point drop in the January index follows four months of stability, Lifeworks points out. It also marks the largest single-month decline in the Canadian Mental Health Index since October 2020.

Despite February's improvement, the Canadian Mental Health Index is still dragging more than 10 points behind the pre-2020 benchmark score of 0.0, Lifeworks notes. The February score is the 23rd negative result in a row.

In contrast, the secondary productivity score showed the most significant improvement, reaching a level not seen since the index was launched.

The highest secondary score remains financial risk. It represents an improvement in the amount of money in the emergency fund compared with 2019, Lifeworks says.

The index also shows that mental health scores have improved significantly in Manitoba and Quebec. All provinces except Newfoundland and Labrador have seen improvements in mental health compared with January 2022.

Also in the February 2022 index, 66 percent of the survey respondents said they were comfortable with less social interaction than they had pre-pandemic. These individuals score higher on mental health than the national average, Lifeworks says.

Global leader and Senior Vice President, Research and Global Wellbeing, Paula Allen commented on the isolation behind this result. “It is clear that people are comfortable interacting and seeing other individuals less, and even though less interaction is what we have become used to, it does not mean that it is best in the long term.”

Even before the pandemic, Allen observed a general trend toward greater isolation, which is now exacerbating. “This is yet another risk factor for mental health that both individuals and employers need to be concerned about. It might take some time, but we need to start connecting to others more than we are now.”

“Canadians continue to face many challenges, both within and outside of the workplace as a result of the pandemic, across the full physical, mental, financial and social wellbeing spectrum,” said Lifeworks president and CEO Stephen Liptrap.

Liptrap believes that people’s decisions are largely driven by the search for new opportunities to improve their overall wellbeing. “As organizations throughout Canada navigate this complex time, it is critical that employee wellbeing remains top of mind in retention and as a driver of longer business success.”

Advertisement
The most popular in Health
Long COVID-19 is an unmet burden on the healthcare system
Moody’s report examines link between mental health and medical costs
EQ Care is changing its name
Headlines
Sun Life: Net income down 8.4 per cent