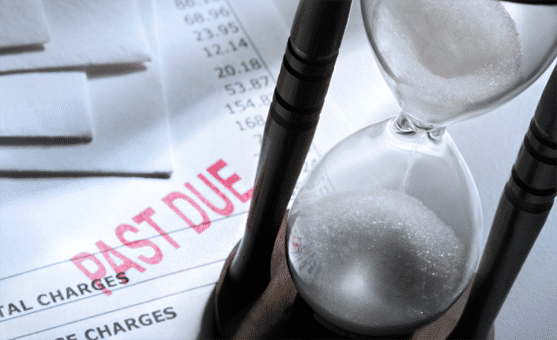 The Canadian Federation of Independent Business (CFIB) launched a new quarterly report focusing on short-term economic forecasts, data about job vacancies and this month focuses on the financial situation many small businesses find themselves in after more than two years of pandemic disruption.

The report states that the private sector continued to see high job vacancy rates of 4.9 per cent in the third quarter of 2022. The CFIB says more than 660,000 jobs went unfilled for at least four months. Quebec, Saskatchewan and British Columbia reported the highest vacancy rates.

The association adds that many of its members remain in a dire financial situation, as well, with four in 10 reporting that they haven’t yet started to repay their pandemic debt.

The report also looks at total gross domestic product (GDP), retail sales and inflation, which they say should only moderately recede over the fourth quarter of 2022.

“We hope that publications like The Main Street Quarterly can raise awareness on the current reality of Canadian entrepreneurs,” says CFIB’s chief economist and vice president of research, Simon Gaudreault.