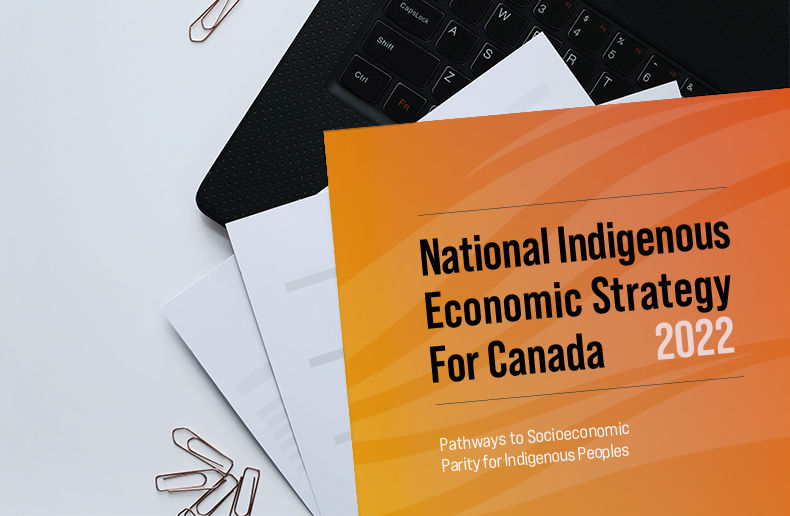 “This is an opportunity for governments and the business sector to truly advance reconciliation, in a tangible way," said NIES spokesperson Dawn Madahbee Leach. "Reconciliation will be achievable when we embrace and foster a new era of Indigenous economic inclusion and wealth creation. This strategy shows a way to that goal that not only benefits Indigenous peoples, but all Canadians."

As noted by the Truth and Reconciliation Commission and the UN Declaration on the Rights of Indigenous Peoples, industry and business play an extremely significant role in how the economic, social, and cultural aspects of reconciliation are addressed, including the extent to which opportunities and benefits are truly shared with Indigenous Peoples.