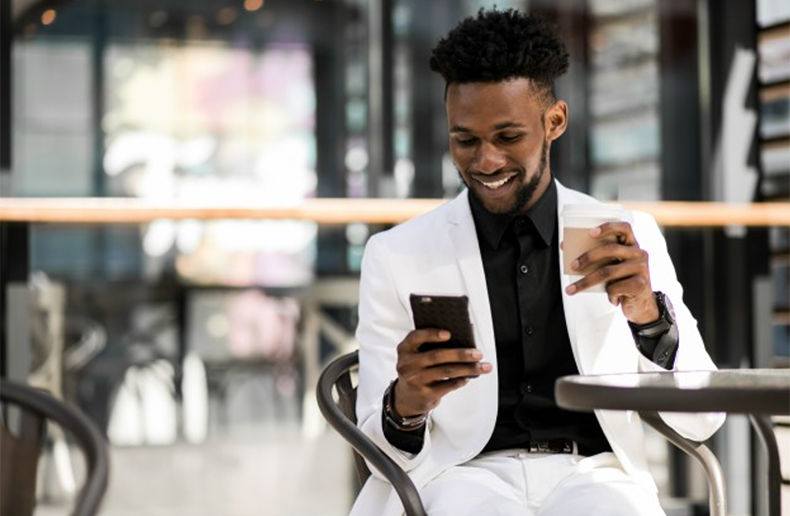 Contrary to popular belief, young investors aren’t all jumping online for quick, short-term gains. They do have long-term goals and they see investing as a way to support those goals, according to a new RBC poll.

Since the pandemic began, nearly half (48 per cent) of young adults aged 18 to 34 have become involved in self-directed investing, according to the 2022 RBC Direct Investing Young Investor Insights Poll.

“When so many young Canadians joined the ranks of self-directed investors, a number of misconceptions followed them," said Lori Darlington, president & CEO of RBC Direct Investing. "Their responses to our poll show they aren't all jumping in and out of the market, looking for instant gains – they're investing for the long term."

More young people expected to get into self-directed investing

Half the new clients who have joined RBC's online brokerage during the pandemic are under the age of 35 and the bank anticipates that this generational shift will continue as more young people seek to take control of their financial futures.

Young DIY investors surveyed also said they take their time before acting on their investing decisions (77 per cent) and like the challenge of researching and then acting on what they find out (87 per cent). They also described their self-directed investments as an important part of their long-term financial goals (87 per cent) and their future financial security (86 per cent).

"We were also encouraged to see how many of these young adults want to learn more about investing," said Darlington, noting that RBC's online brokerage provides extensive resources, including in-depth, third-party research and analysis, for both new and more experienced investors. "We share ideas and inspiration on our site in a way we hope both intrigues and engages investors across generations and experience levels."

Key findings about attitudes toward investing from this demographic include: