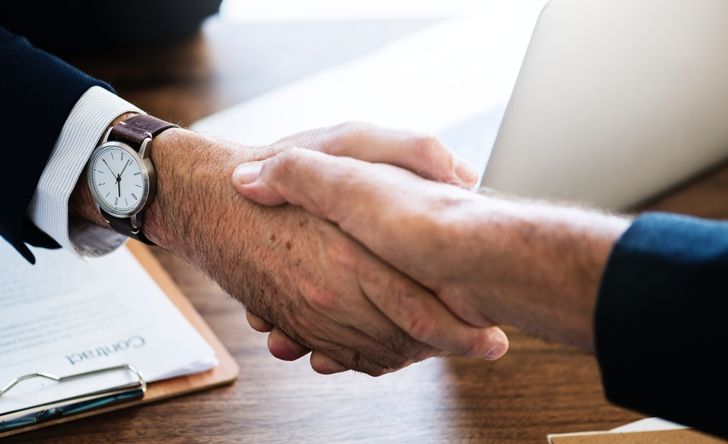 The Office of the Superintendent of Financial Institutions (OSFI) announced Nov. 30 that it has joined the Network of Central Banks and Supervisors for Greening the Financial System (NGFS), a group of central bankers and supervisors focused on climate risk management in the financial sector.

OSFI says participation in the NGFS includes commitments to actively contributing work and resources to improving supervisory practices, risk measures and actions “that will raise the bar for preparedness to the impacts of climate change on the financial system and economy,” OSFI states.

NGFS was launched at the Paris One Planet Summit in December 2017. The group is reportedly responsible for the supervision of all global systemically important banks and two-thirds of global systemically important insurers. Members share best practices to contribute to the development of environment and climate risk management in the financial sector. Its membership includes 102 central banks and supervisors and 16 observers across five continents.

“OSFI’s membership in the NGFS is a critical, though not final, milestone in our efforts to address climate change risk amongst Canadian financial institutions and pension plans,” says OSFI’s superintendent, Peter Routledge. “Climate change is the challenge of our generation, and it demands all of us to address its threats with a greater sense of urgency, vigour and effort commensurate with the risk.”

The road to carbon neutrality could be messy
Consortium formed to combat climate risk
British Columbia floods caused an estimated $450 million in losses
Climate change: world is moving in the right direction
Strategy