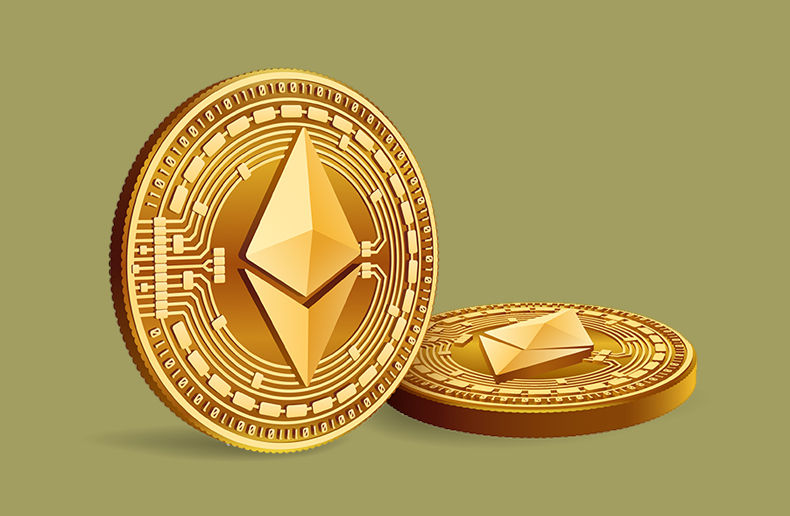 The Autorité des marchés financiers (AMF), Quebec’s financial markets regulator, has issued a warning to Quebeckers about the “inordinately high risks” associated with cryptocurrencies and other crypto assets.

In a statement released May 3, the regulator said that “initial cryptocurrency offerings, commonly referred to as ICOs (Initial coin offerings), are very risky, highly volatile investments that exist in an environment that makes them susceptible to manipulation and fraud.”

The AMF explains that coins are created using readily accessible technology and are easily marketed on decentralized exchanges, without any third-party intervention or authorization. “For example, many ICOs are launched on Ethereum, a decentralized blockchain that is open to everyone and whose use is unregulated. All it takes is a quick search of the Internet to find sites that explain how to create coins and how to make them available in a just few minutes for trading on a blockchain.”

The AMF says this situation is encouraging the proliferation of coins on the Internet whose promoters “are luring investors by promising them huge returns on investment projects. Many of those coins are available from decentralized platforms, such as Uniswap, that operate without any human intervention.”

The regulator says the AMF and its cybersurveillance team are making vigorous efforts to detect fraudulent projects at an early stage. “However, the massive size of the Internet and the use of social networks, including instant messaging apps that allow the creation of private chat groups mean it is often impossible for regulators to intervene on a preventive basis.”

The AMF is urging the public, in particular young people, “many of whom currently seem drawn to projects promising quick big profits – to exercise extreme caution when considering cryptocurrencies.” These projects often turn out to be scams or, at best, inordinately risky investments, says the regulator.

A warning for those raising capital through cyber assets

The regulator added that individuals or companies that plan to raise capital through cyber assets must comply with the regulatory requirements applicable to securities and derivatives. “Failing to do so could lead to prosecution or sanctions. The AMF is therefore asking those who are planning an ICO to find out about their legal obligations and make sure they comply with the applicable regulations.”

Individuals or companies that operate platforms that trade crypto assets that are securities or derivatives, or trade contractual rights or claims to underlying crypto asses such as bitcoin or ether, are also subject to securities and derivatives regulations, added the AMF. Failing to comply with those regulations could also lead to prosecution and sanctions.

Pandemic year sets investor hopes high for investment returns
How rude can you get – asking about my investments!
Industry fund sales increase in May
Manulife aims to reduce greenhouse gas emissions in its real estate portfolio by 80%