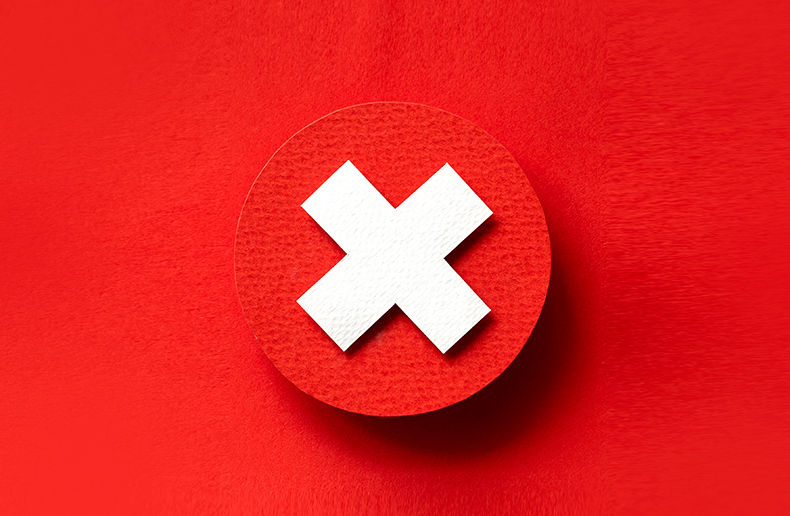 The Ontario Securities Commission (OSC) announced May 7 that it is moving to ban deferred sales charges (DSC) on mutual funds in Ontario.

The OSC anticipates that the ban on the DSC option will be effective on June 1, 2022, to harmonize with the Canadian Securities Administrators’ DSC ban announced in February 2020. This also coincides with the CSA ban on trailing commissions for order-execution-only dealers, which takes effect June 1.

When the CSA announced its ban in 2020, all provinces and territories were on board except Ontario which instead proposed its own approach to restricting the DSC option. During a consultation period, industry stakeholders expressed support for a harmonized DSC ban from industry stakeholders who commented on the OSC’s Proposed Rule 81-502, Restrictions on the Use of the Deferred Sales Charge Option for Mutual Funds, published in February 2020. In their comments, stakeholders raised concerns that the OSC's proposed rule would create a two-tiered regulatory approach in Canada and would be burdensome for industry to implement and monitor.

In moving forward with the ban on DSCs, the OSC says it also considered “the decline in the use of the DSC option in Ontario, as well as advances in industry innovation. Recent innovation in the industry has provided Ontario investors with access to affordable investment options, as well as access to investment products and advice with more affordable and transparent compensation models,” said the regulator.

Pandemic year sets investor hopes high for investment returns
How rude can you get – asking about my investments!
Manulife aims to reduce greenhouse gas emissions in its real estate portfolio by 80%
Insurers helping to drive awareness and adoption of responsible investment principles
Regulation