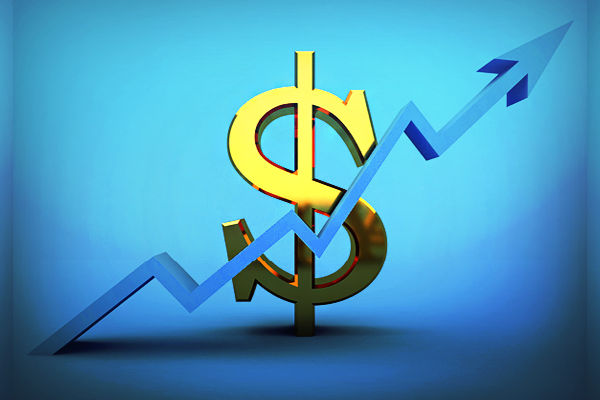 The Investment Funds Institute of Canada (IFIC) released its investment fund net sales and net asset numbers for August 2021 showing growth over both July 2021 and year ago sales figures.