Insurers’ global results all over the map 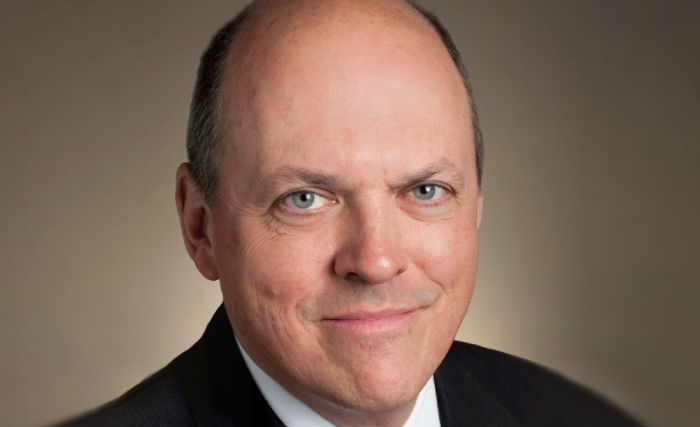 The large Canadian lifecos reported a mixed bag of global results in Q4 2015.

Sun Life Financial announced that it was stopping new sales in international wealth management. The insurer expects to generate revenue from its existing business until it runs off in the coming years, says CFO Colm J. Freyne. It will then focus on developing its insurance business.

All the same, Sun Life reported sales growth in most of its Asian markets. In Q4 2015, sales advanced 40% in Malaysia, 16% in Hong Kong, 6% in Indonesia and 4% in India. However, sales slid in the Philippines and in China.

Despite the projected economic slowdown in Asia, Kevin Strain, president of Sun Life Financial Asia, foresees sales growth in 2016, particularly in its agencies. “We’ve been investing back into the business, and into distribution and digital, and that should also have a positive impact next year,” he said at a teleconference with financial analysts after the Q4 2015 results were published.

Manulife reported a 35% rise in insurance business in China. “So I guess when I read the newspapers about China slowing to a halt, I find it hard to relate to. If you look at BMW sales of cars into China…there’s no indication that China is coming to this screeching halt which half the world seems to think is factual,” CEO Donald Guloien said.

Manulife CFO Steve Roder says the insurer reported insurance sales growth in all of its Asian markets, with two exceptions. “In the fourth quarter we had record insurance sales in Hong Kong, Vietnam, Singapore and even Malaysia. Malaysia is one of the economies supposedly most impacted by the China slowdown, because it’s an export economy to China. And yet we’re still seeing very strong insurance sales,” he says.

All the same, Mahon says that the European market is one where Great-West Lifeco aims to grow by acquiring and expanding products. The company finished integrating the operations of Irish Life and is working on those of Legal & General International. Sales in Germany also have solid momentum, he confirms.