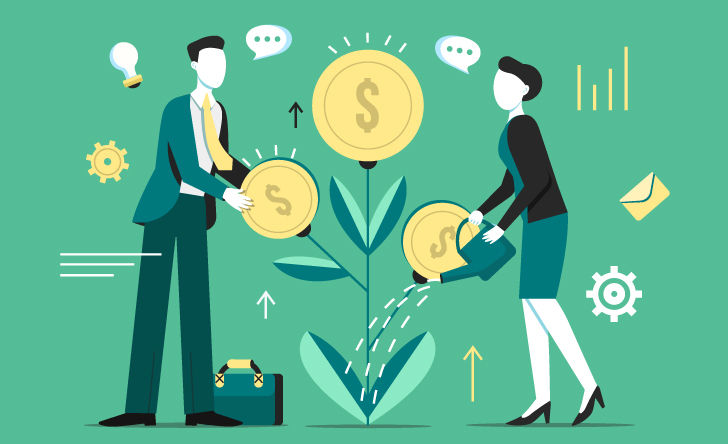 Financial advisors looking to grow their business need solid coaching, staff they can count on and acknowledge the importance of scripting when talking to (potential) clients. The problem is: many Canadian advisors are lacking in these areas, according to a new survey.

The Tools of the Trade Survey, released during the virtual Canada Sales Congress TV Show, indicates many advisors have their work cut out for them.

“I don’t know of anyone who can go through their career without having somebody help them through it [via coaching]…it helps you achieve more, faster and do a better job for your client,” said Terry Zavitz of Zavitz Insurance & Wealth in London, ON.

“Getting good coaching is the cornerstone to be successful in this business,” agreed Don Hart, vice president, Training Development at IDC Worldsource Insurance Network Inc. in Stoney Creek, ON.

Hart said the financial services business needs those who can put in their time and knowledge to learn – everything from attending webinars, to continually catching up on new technologies to using social media.

The process of identifying and solving problems is also key in the industry. “If you don’t know what to do with your process go to a coach or your MGA and make the answer based on your target market and ideal client.”

According to the survey, by far the largest source of new prospects stems from referrals and introductions. Just under eight per cent said they get new prospects from their centres of influence and only 2.55 per cent questioned said they get potential clients from social media.

“How are you going to get a referral from somebody when they don’t know who to refer to you or they don’t know the process you’re going to take somebody through,” said Brent Swatuck, a coach and advanced case consultant with Equitable Life of Canada in Toronto. “The right coach and strategy can help accelerate your business past what you ever thought was possible.”

When asked how many sales advisors close in a week, 39 per cent of respondents said less than one, almost 23 per cent said three to five and under two per cent said six to 10.

Hart said this speaks to the importance of advisor productivity. If necessary, he said, advisors should hire administrative staff, so the advisor can spend more time talking to potential clients and selling.

“Productivity is the biggest killer in our business right now and we have to get back to work,” he said. “One e-app a week is not going to make you enough money to stay in this business.”

When asked how many services or products clients have, more than 77 per cent of survey respondents said two to three, 5.6 per cent said one product/service and 12.7 per cent said four to five services/products.

Almost 70 per cent said they follow a set process every time they are on a sales call with a new prospect. The percentage of advisors using scripting or talking points to stay on track during a virtual or in-person sales call was almost split 50-50 (56.7 per cent said no; 43.3 said yes).

“This [scripting] has the potential of being a massive catalyst for your business if you take the lessons and come back and set down the foundation of where you want your practice to go,” said Swatuck.

Script meetings – what an advisor should talk about in terms of issues and products – stem from understanding their metrics and what the client is looking for during their economic lifetimes. Swatuck suggested that advisors not be collectors of all information, but rather find the data that impacts them the most and that will help them take their practice to the next level.

Invest in your business

Zavitz also suggested that advisors invest in themselves and the business. In addition to using a coach, she recommended getting a study group together to meet a couple of times a year to discuss issues affecting all members. Go past that, she said, and volunteer for a board or a committee.

Not everybody knows how to do everything – or wants to do everything, so hire people to help in the office to make up a solid team, said Zavitz. Maybe it’s someone who can do financial plans, or work with high net worth individuals – even book a calendar meeting or make beneficiary and address changes, while the advisor concentrates on prospecting and selling.

“Spend time to work on the business, not just in your business,” she said.

The three also outlined what they see are opportunities or challenges during the pandemic:

Did you miss the Canada Sales Congress Livestream event held October 20 & 21? No worries, you can still view the entire show until November 30. To learn more, click here.

Technology: Imperative for financial planners to become “agents of change”
Responsible investment will have to weather headwinds
Joint regulators publish 2021 annual report
Reinsurers divided on whether to accept catastrophe risk