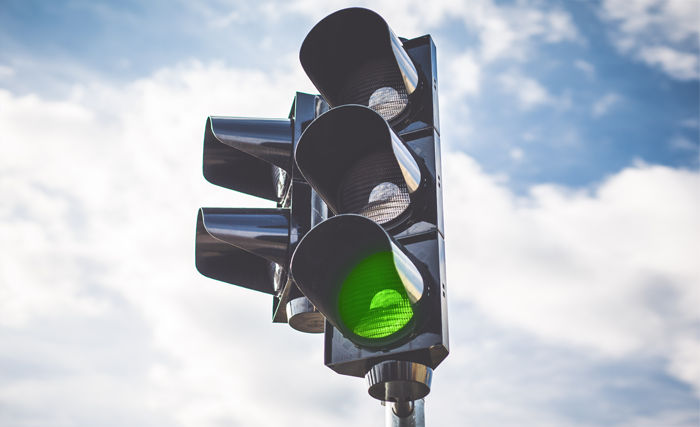 GMP Capital Inc. announced Oct. 6 that its shareholders “overwhelmingly” voted in favour of the RGMP transaction and elected a new board of directors.

In recent weeks, shareholders of GMP Capital Inc. and GMP’s board of directors were embroiled in a battle of words, over the fairness of the proposed transaction to buy all shares of Richardson GMP from Richardson Financial Group Ltd. Last week, however, the parties announced an agreement and 94.95% of votes were cast in favour of the transaction on Oct. 6.

With the shareholder vote passed, the company says it can now move forward “with its wealth management-focused growth strategy as the company strives to make Richardson GMP (soon to be renamed Richardson Wealth and Patrimoine Richardson in the anglophone and francophone markets, respectively) the destination of choice for Canada's top advisors.”

The company expects the RGMP Transaction to be completed within the next 30 days, subject to customary closing conditions.

Following the closing of the RGMP transaction, the company says it will have 164 investment advisory teams serving 32,000 clients out of 19 locations across Canada and approximately $29 billion in client assets under administration.

"We are pleased with the overwhelming support we received from our valued shareholders, who joined investment advisors representing 99% of client assets and our 870 employees in this strong vote of confidence in our growth strategy,” stated Kishore Kapoor, Interim President and CEO of GMP Capital. “The RGMP Transaction was the final major milestone of a three-year journey to transform GMP into a leading wealth management-focused firm. We are now entering a new era of growth and our top priority is to move quickly to close the RGMP Transaction and drive onward to capitalize on the considerable opportunities in the multi-trillion wealth management industry in Canada."

Following the completion of the RGMP transaction, GMP will be renamed RF Capital Group Inc. with branding expected to be in place by Jan. 1, 2021.