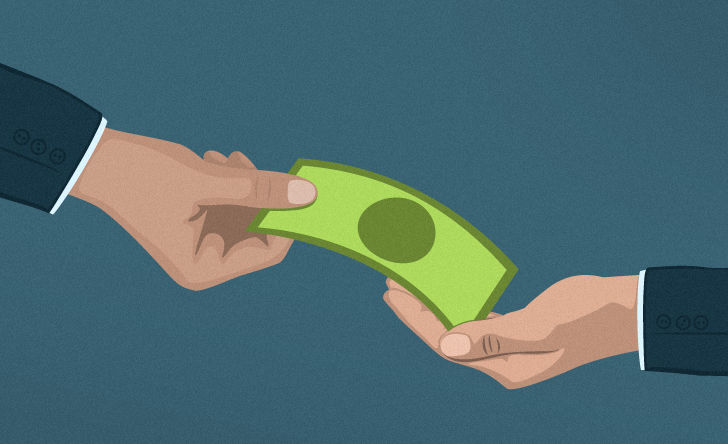 FAIR Canada announced Oct. 18 that it has returned $2.4 million to the Jarislowsky Foundation after failing to meet a 200% matching condition.

In 2012, the Jarislowsky Foundation gave FAIR Canada $2 million for an endowment fund. The donation was made with a 200% matching condition and a deadline of Sept. 30, 2014 to secure the additional funding. In 2014, the Ontario Securities Commission provided $2 million in endowment funding but the organization has been unable to secure the remaining $2 million.

The deadline to meet the matching condition was extended several times with a final deadline of Sept. 30, 2019. FAIR Canada has directed the return of the funds in the endowment fund (approximately $2.4 million) to the Jarislowsky Foundation. Stephen Jarislowsky stepped down from FAIR Canada’s board of directors at the same time.

Jarislowsky made a statement on behalf of the Jarislowsky Foundation, regarding the decision to not extend the deadline once again and to require the return of the endowment funds:

"It is the responsibility of government and regulators to fund an independent professional organization with the expertise to provide a voice to lawmakers for retail investors and financial consumers. Lawmakers have a legal obligation to balance all stakeholder interests and a moral obligation to support an organization to represent the interests of everyday Canadians. If they don't fund such an organization then governments are not truly committed to investor protection in substance; they are satisfied with the ‘appearance’ of investor protection.”

He added that in his view, “the governments, regulators and the financial industry do not want FAIR Canada to fulfill its mission as a positive force to make the financial consumer better protected and informed. They are satisfied to see the retail investor advocacy space limited mostly to seniors like myself and to a few other unstaffed advocacy groups. Corporations prefer to keep retail investors dependent and underinformed.”

Jarislowsky stated that he still supports the mission of FAIR Canada and believes it has done “an admirable job as an organization on its limited budgets and funding. But this mission cannot and should not be accomplished by private funds like my foundation. This is the job of government.”

He concluded his statement by saying he is willing to reconsider his position if other organizations step in and do their part. “If I am proven to be incorrect and more specifically if government, commissions, IIROC and the MFDA and the financial industry do step forward and provide enough funding to allow FAIR Canada to be sustainable and fulfill its mission and potential, then I am willing to consider recommending to my Foundation to support FAIR Canada financially again."