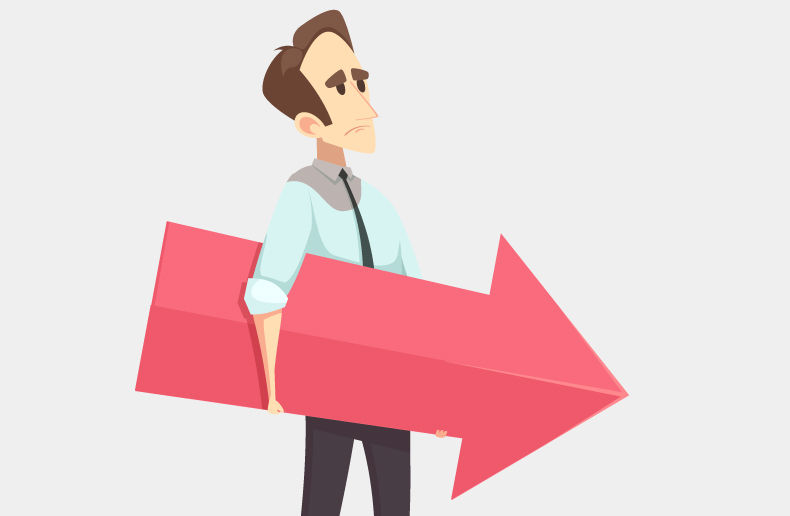 With the release of its earnings, the company also announced that its board of directors approved a quarterly dividend of $0.18 per share, payable on April 15, 2021 to shareholders of record on March 31, 2021.