Assets in both mutual funds and ETFs rise in July 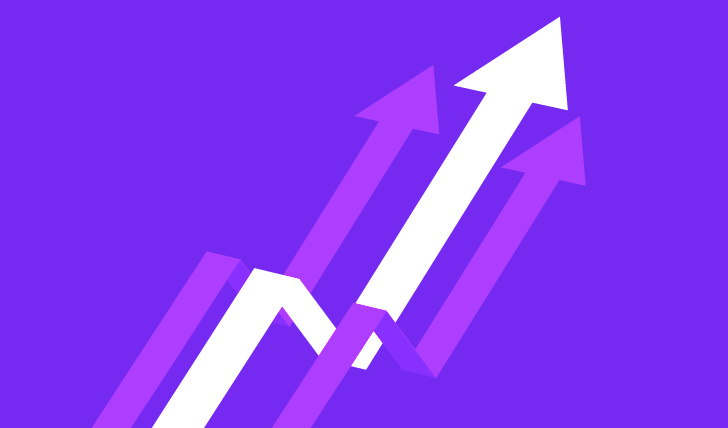 Mutual fund assets in Canada totalled almost $1.983 trillion at the end of July, increasing by $33 billion, up 1.7 per cent compared to June, according to the Investment Funds Institute of Canada.

Balanced funds were the biggest winners with $4.9 billion in monthly net sales, followed by bond funds at almost $2.1 billion and equity fund sales at $1.85 billion.