Insurers and insurtechs must overcome challenges to build smoother relationships 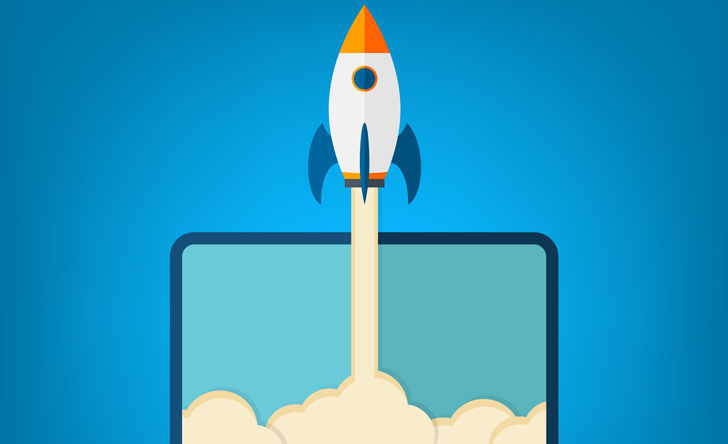 Homegrown insurtechs are making inroads into both the life and property and casualty insurance markets in Canada. But insurers and the technology-savvy insurtech start-ups face a number of logjams they must clear to ensure smoother relationships, a recent conference was told.

The insurance industries have not had a great reputation when it comes to leading innovation. But that’s been changing for the better with recent developments and growth on the property and casualty (P&C) side, said Rowan Saunders, president and CEO of Economical Insurance.

Saunders told the InsurTech North conference in Toronto in May that organizations such as his realize they need to make changes and attract customers keen on using new technologies to buy their P&C products with less hassle.

Saunders said Sonnet, which now has more than 100,000 customers, was easier to introduce as a totally new digital company than pushing through the idea with the Economical parent company.

In some ways, the P&C industry is ahead of the life side of the industry when it comes to fintech, said Rino D’Onofrio, head, Canadian Insurance Business, RBC Insurance.

But traditional life insurers are now getting more involved with insurtech entrepreneurs because they can help companies focus on the more fast-paced needs and wants of their clients, said D’Onofrio.

Nevertheless, there are still a number of challenges to overcome. For one, said D’Onofrio, there’s not always a good balance between artificial intelligence, data analytics and “good, deep insurance knowledge.

“So sometimes I think there are shortcomings,” he said. “Sometimes we will talk to a firm that is say, very deep in AI, but doesn’t really understand our industry very well.”

Being aligned and focused on the same issues will help make for a successful partnership, said Saunders.

“People originally said insurtech and fintech will be displacing all incumbents and that really hasn’t worked. I think there’s a realization that we need each other.

“A lot about being aligned is that insurtechs and fintechs have great agility and innovation – unlike a legacy insurance company,” said Saunders. “We have hundreds of years of managing and assessing risk. We have the customers and we have the capital. So I think it’s putting that together and doing so in such a way that you make clear the roles you play. Otherwise it can be frustrating.”

The same can be said from the insurtech side. Dejan Mirkovic, co-founder and CEO of Goose Insurance Services, said finding the right incumbent insurer with the same mindset is critical to the business relationship.

The problem is some of the older insurers may not understand all the data the insurtech entrepreneur is leveraging for a project.

“They’re concerned. They’re concerned [the idea] might blow up … or it simply won’t work. That’s been a big factor in working to educate them to make sure [the focus] makes sense and they are comfortable with it,” said Mirkovic.

When looking for an insurtech partner, the insurer is not only looking to find new opportunities, but also how a particular insurtech fits into the overall strategic vision of the larger company, said Ryan Spinner, head of Innovation and Disruptive Partnerships at Aviva Canada.

At first, Aviva was looking for new general ideas and themes but now the P&C company searches for vendors who can break through specific barriers, said Spinner.

For SSQ Insurance, working with smaller partners like insurtech entrepreneurs has been a learning experience, said Louis Regimbal, the insurer’s vice president, Strategy and Innovation.

Regimbal agreed that getting a contract with insurtechs is a long process, even though all sides agree on the terms.

The problem is that an insurer can’t ask a start-up with only a six-month capital reserve to wait through a 12-month due diligence process to finalize a contract, said Spinner.

Proving that you can deliver

Jane Wang, CEO of insurtech Optimy, said it took her company three to four months to get a signed contract with SSQ. She said there are many steps required to get sign-on from an insurer to demonstrate an insurtech’s abilities. “You have to get the evidence and prove the fact that you can deliver what you say that you will deliver.”

This stretched-out process used to see many insurtechs leaving the country to find work, said Spinner. There was a time when a number of insurtechs here tried to get work at Aviva – but only in the UK, Paris or Singapore divisions, not Canada.

“It’s really an exciting time to be in Canada as we go through this shift and as we start to accept the notion that there are players out there who we want to partner with.”