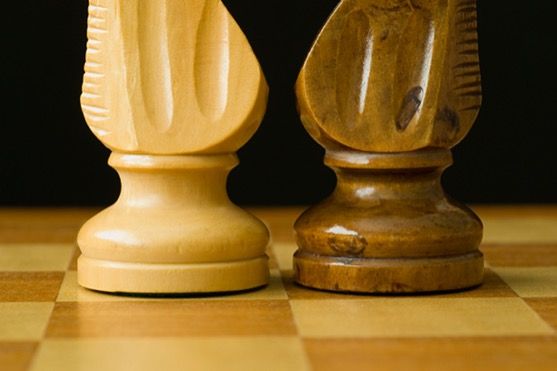 Hartford Financial Services Group Inc. rejected Chubb's unsolicited proposal to acquire the company, its board of directors announced on March 23.

Chubb was offering its competitor US$23.2 billion in cash and stock in what was expected to be one of the largest insurance industry deals in recent years, Bloomberg says.

By acquiring the Hartford, Chubb would have extended its reach into the U.S. commercial lines and employee benefits business and added a fund manager. Hartford would also have allowed Chubb to make inroads into the auto and home insurance business.

The acquisition proposal came roughly five years after Chubb partnered with Ace Limited in what was at the time the industry's largest deal. The nearly $30 billion transaction closed in 2016.

Chubb offered Hartford a valuation of $65 a share, it said in a statement. In recent weeks, Hartford's shares have ranged from $57 to more than $68, Bloomberg said.

After plunging due to the pandemic, Hartford's shares have more than doubled in the past year, for a market value of about US$24 billion as of March 18, 2021. Chubb’s shares have surged by 68% over the past 12 months, recently reaching record highs. The insurer is currently worth US$76 billion.

Chubb CEO Evan Greenberg is the son of former American International Group Inc. CEO Maurice Greenberg. He has been instrumental in the growth of Chubb worldwide. Currently, the company operates in 54 countries and has more than 30,000 employees, its website states.

Hartford has long been eyed by U.S. and European investors such as Allianz SE and Zurich Insurance Group AG.