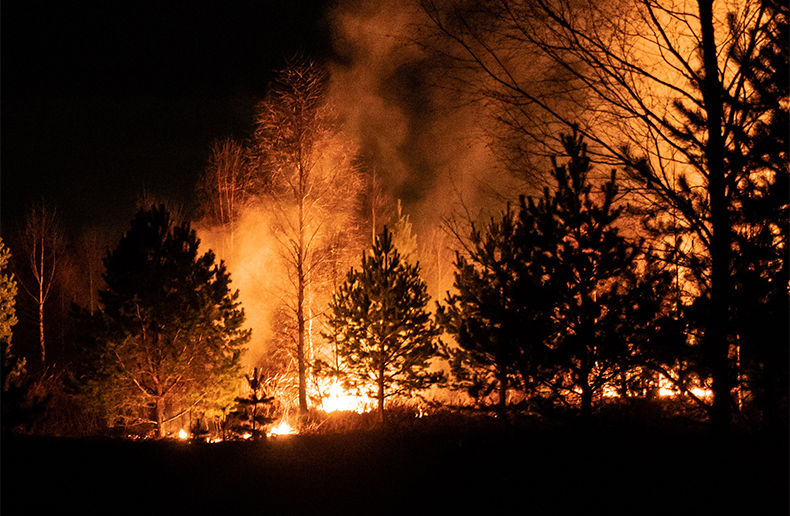 The wildfires in British Columbia spurred Intact Financial Corporation and its disaster restoration contractor On Side Restoration to take to the field.

Intact deployed not only its in-house disaster team, but also On Side's national capacity to support the Lytton team, Barbeau says, adding that “On Side has been retained to provide all the security fencing and checkpoints in the city.”

Intact and On Side were also hired by the Lytton First Nation to coordinate some of the removal of white goods, such as refrigerators and freezers.

These products require special handling, Barbeau points out. “We continue to work very closely, both with our internal CAT team and On Side with the town of Lytton and Lytton First Nation as well as Team Rubicon, who is an organization of military veterans who's leading the response for the industry there. So we've been deploying a lot of capacity to support our customers who are facing obviously a difficult time,” he explains.

Why is Canada Life acquiring ClaimSecure?
Inflation could push up claims for property and casualty insurers
Natural disasters caused over $70 million in damage in Canada in June
Emerging risks: The dangers of the economic recovery