Flood insurance: A roadmap for the national program 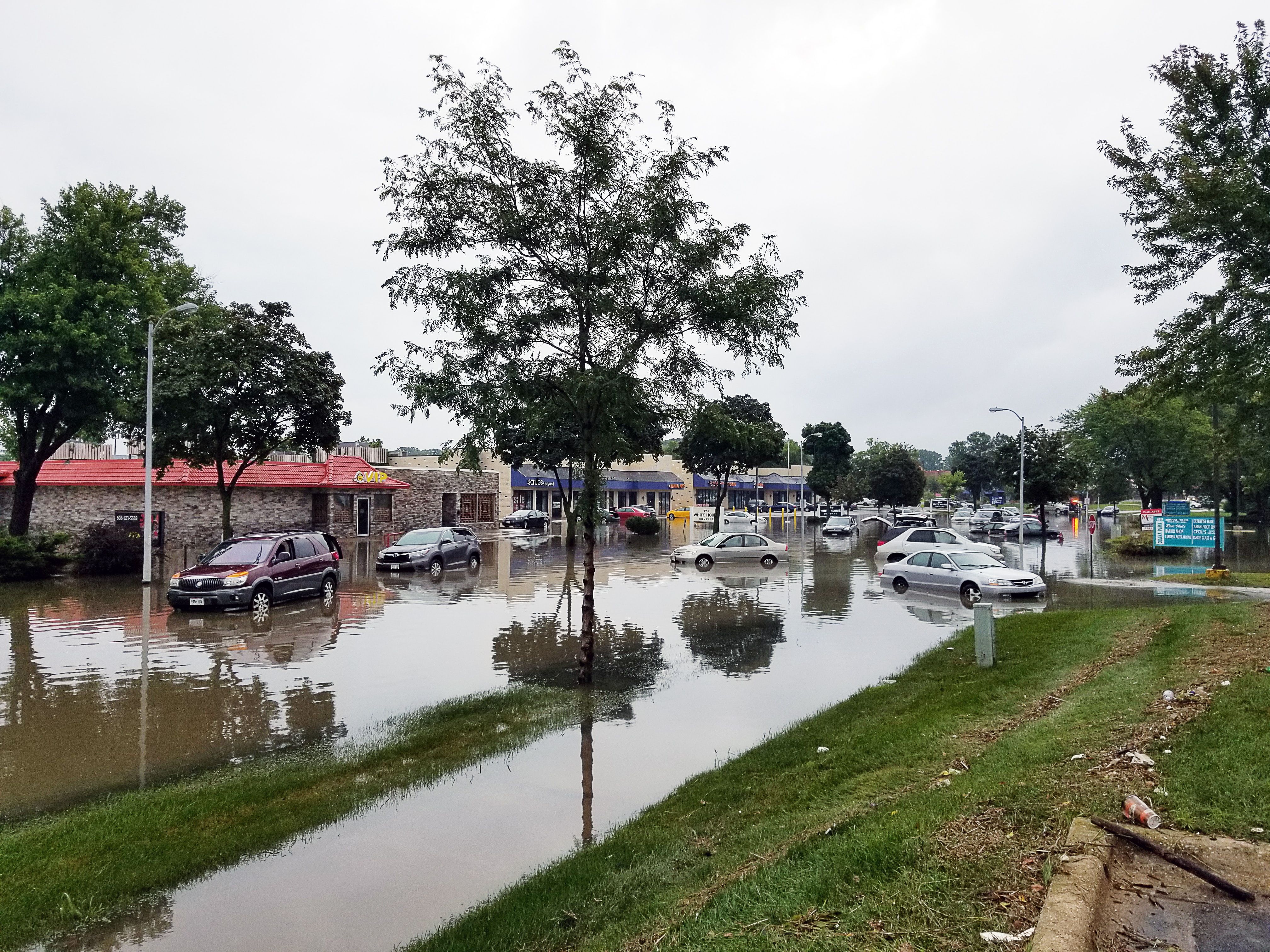 The Insurance Bureau of Canada is leveraging a recently released task force report to urge the Trudeau government to move quickly to create a national flood insurance program in partnership with governments and insurers.

Canada’s Task Force on Flood Insurance and Relocation released its report on August 30. Entitled “Adapting to Rising Flood Risk, An Analysis of Insurance Solutions for Canada,” the report notes that floods are the most common and costly natural disaster.

On average, flooding causes $1.5 billion in damage to Canadian households, property and infrastructure each year. Only 25 per cent of these losses are covered by insurers.

The report was submitted to Bill Blair, federal Minister of Emergency Preparedness. The government is currently analyzing the report to determine the next steps in the creation of the national insurance program.

One of five focus areas

In addition, work is underway to identify and map flooding and to create a portal to make flood risk information more available to Canadians, a Public Safety Canada release said. The federal government is also working with other levels of government to develop the first National Adaptation Strategy, slated to be launched by the end of 2022. Resilience to floods and other natural disasters is one of the strategy’s five focus areas.

In its press release issued on August 30, the Insurance Bureau of Canada says that a flood insurance program could help close the insurance protection gap that threatens some 800,000 properties in Canada. For these high risk households, insurance is either unavailable or unaffordable.

“The insurance industry has been, and continues to be, on the front line of this issue, addressing the overwhelming financial risk to Canadians from the devastating impacts of flooding,” says Craig Stewart, Vice-president of Climate Change and Federal Issues at IBC. Stewart believes that insurers are best positioned and fully prepared to share these risks with governments and homeowners through a national public-private program. The report, “which resulted from an unprecedented partnership between insurers and federal and provincial officials, demonstrates that,” he adds.

Damages on the rise

In its report, the task force noted that “recent trends are exacerbating both the flood hazard, as well as increasing Canada's exposure and vulnerability to flooding.”

“Climate change is projected to increase the frequency, severity and variability of all types of flooding (pluvial, fluvial and coastal) in the coming decades,” the report continues.

Until recently, damage caused by natural disasters has typically been managed through reactive measures, during the response to major events and their immediate aftermath. Lately, governments at different levels have been shifting to a more holistic and strategic vision of emergency management in Canada.

This vision “emphasizes proactive risk reduction and long-term building back better in order to increase the resilience of Canadian society to future disasters.” Strategic relocation and natural infrastructure are useful tools within this shift.

However, to be fair and effective, flood insurance must be available and affordable to all Canadians. The current market fails to cover people living in high-risk areas.