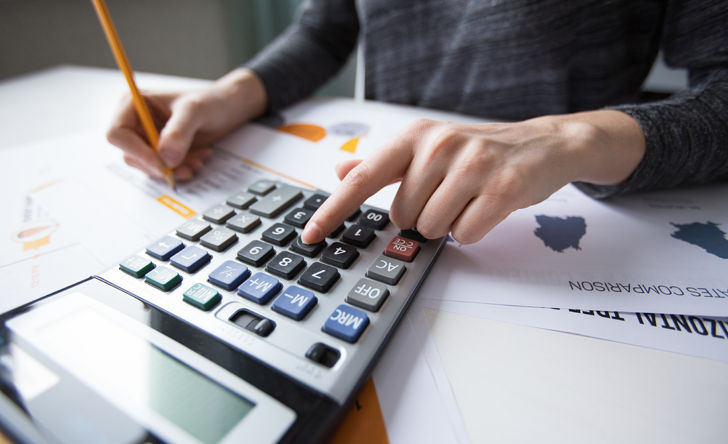 Economical Insurance announced its consolidated financial results for the third quarter and first nine-months of 2020. The company says its underwriting results were strong during the quarter, marking the ninth consecutive quarter of year-over-year improvement.

Gross written premiums increased by $79.2 million or 11.7 per cent during the third quarter of 2020 compared to the third quarter of 2019. Gross written premiums reached $753.9-million, up from $674.7-million reported during the same quarter in 2019. The company says the gains were driven by new business, and rate increases that were implemented in 2019 across the business. These were partially offset by customer relief actions related to COVID-19.

The company adds that its capital position remains well in excess of both minimum internal capital and external regulatory requirements as of Sept. 20, 2020. Total equity exceeded $1.7-billion. The company’s minimum capital test ratio was 253 per cent.