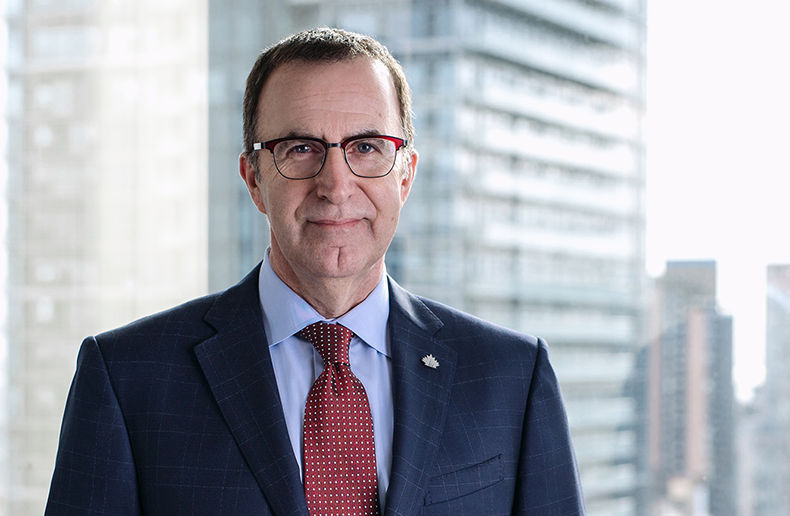 The Insurance Bureau of Canada (IBC) announced June 23 that the association’s president and CEO, Don Forgeron will retire from those positions and retire from the IBC board of directors later this year, once his successor is identified.

The industry association says the search for Forgeron’s successor will begin in July and should be completed in late 2022. Forgeron will continue to lead the company until the new CEO is onboarded – likely before the end of the year.

Under Forgeron’s leadership the association has advocated and focused on issues affecting the property and casualty (P&C) insurance industry, including consumer education and other strategic initiatives, “the importance of which has never been more evident than during the unprecedented events of the past couple of years,” says Heather Masterson, president and CEO of Travelers Canada and chair of the IBC board of directors.

Forgeron’s work has also included working with governments and stakeholders on behalf of the industry. Other notable achievements include efforts to lead a national conversation on adapting to climate change and other efforts to raise awareness about better preparing Canada for an earthquake.

The CEO is also active internationally, providing input to international regulatory bodies. He is also founding member and the current president of the Global Federation of Insurance Associations.

“I’m proud of what IBC and the industry have accomplished in my tenure,” he said in a statement announcing his retirement after 28 years with the trade association. “IBC and its member have continued to show that a strong, competitive insurance industry is a force for good in the lives of Canadians.”