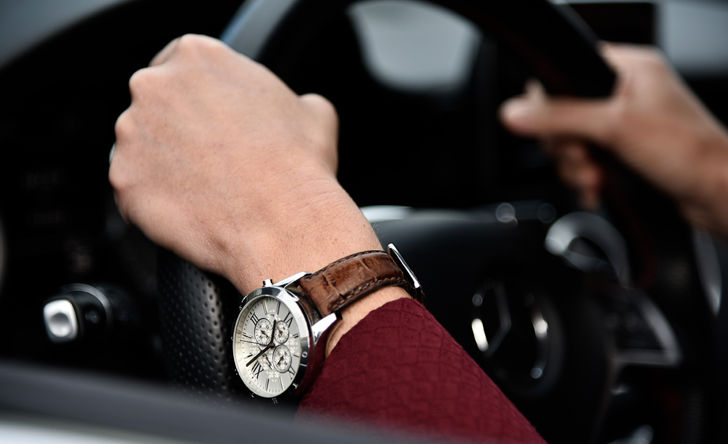 LowestRates.ca says the way Canadians shop for car insurance underwent a dramatic shift between March and May this year, as non-essential businesses shut down mid-March in response to the COVID-19 pandemic.

Lockdown measures also led to a sharp drop in the number of young drivers searching for car insurance. Those under 25 years of age using the site declined by 37.06 per cent in March, by 42.51 per cent in April and by 7.58 per cent in May, year-over-year. “New drivers may have been hesitant or not allowed to do their driving examination tests across Canada during these months,” says LowestRates co-founder and CEO, Justin Thouin.

The site also saw less traffic year-over-year from drivers with no prior insurance history. During March and April, quotes for new drivers declined 34.13 percent in March and 50.24 per cent in April. Those numbers rebounded from April to May, coinciding with the time when dealerships began reopening. Month-over-month, shopping by drivers with no prior insurance history increased by 45.32 per cent.

Finally, the number of people seeking car insurance quotes for new vehicles dropped a staggering 80.08 per cent in April, relative to the year before. That number rebounded in May with month-over-month figures showing 51.07 more quotes for newer vehicles during the month.

Inflation could push up claims for property and casualty insurers
Emerging risks: The dangers of the economic recovery
Manitoba regulator reduces penalty on compassionate grounds
Holly A. Moore promoted at Chubb
Automobile insurance