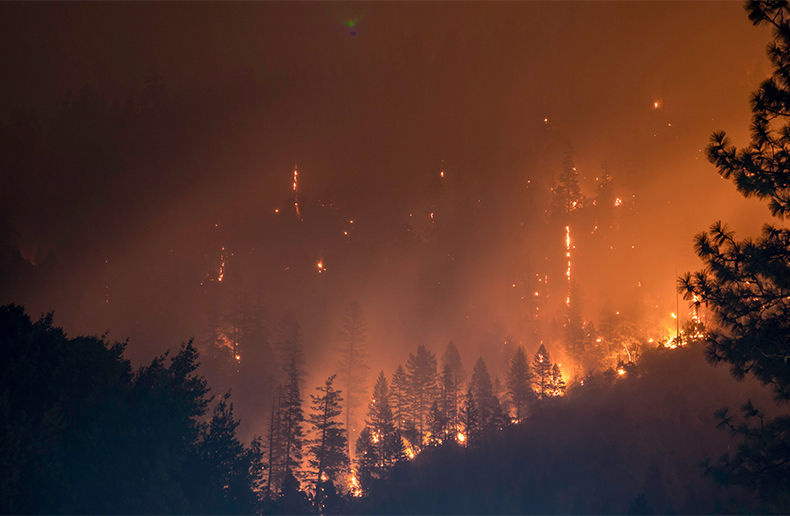 One year after the heat wave that caused major forest fires in British Columbia, the cleanup has begun in Lytton.

According to the Insurance Bureau of Canada (IBC), the fire that devastated the municipality on June 30, 2022 was the second costliest in the province's history, after the 2003 fires.

The Lytton fire cost insurers more than $100 million, according to the latest data from Catastrophe Indices and Quantification Inc. (CatIQ). In addition to Lytton, the White Rock Lake fire area caused more than $77 million in insured losses.

In the communities of Killiney Beach and Monte Lake, debris removal process is largely complete, the IBC noted in its June 28 release, adding that work is underway to rebuild many insured properties.

In the case of Lytton, the debris removal process has been slower due to the presence of Indigenous archaeological artifacts. The BC government is covering the additional costs to ensure that any such items are protected during the removal of debris.

Timeframes for completing the work and beginning the reconstruction will vary greatly from property to property depending on the complexity of recovery and any potential environmental contamination of the site, the IBC points out.

“While Lytton's residents and businesses have had little reason for optimism over the past year, we now have a path to begin the recovery," he says.

Now that the debris removal has begun in Lytton, insurers can start planning the reconstruction jointly with the community. “We are now at a point where we can turn frustration into hope that the Village of Lytton will thrive once again in the very near future,” adds Sutherland.

Lytton made the headlines in 2021 when it recorded the highest temperature in Canada’s history, at 49.6° Celsius on June 29, in the midst of a multi-week drought. The fire ignited the very next day.