Replay available on the Insurance Portal until November 30, 2021

Tom Love is a CEO, coach, mentor, speaker and author. He’s spent 43 years in sales and is a two-time presenter at the Million Dollar Round Table. Tom leads a group of advisors from around the country teaching them a strategy of how to build wealth off the radar screen of the IRS, for income tax purposes, using the current tax code.

Tom grew up in a military family and attended Ferris State University where he graduated with two degrees, a B.S. in Business Administration and a B.S. in Financial Services. Tom began his career working for Mutual of New York. Shortly after, he embarked on his next career move with John Hancock. After 17 years, he moved to Ohio National where he led the company in sales for several years. He has been the top producer with The Career Distribution Channel eight of the last nine years.

In 2009, Tom launched The Breakaway League, an elite group of agents that teach financial advisors how true wealth works. Their mission is for every American citizen to understand how the tax code will impact them in retirement.

He lives in Nashville, TN, with his wife and enjoys collecting fountain pens, woodworking and is an avid car collector. Looking back on his career, Love says he is most proud of helping others reach the pinnacle of success as they define it.

Tom decided to share his unique insight in his book, Turning Clients into Advocates, which is available now on Kindle. He also speaks to various groups through live and virtual events as well as offering online courses and one-on-one coaching. 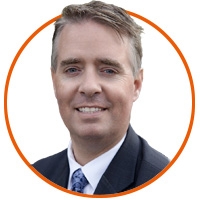 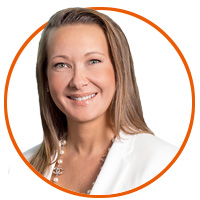 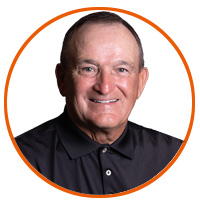 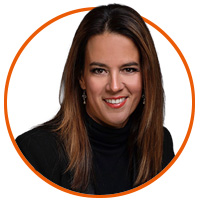 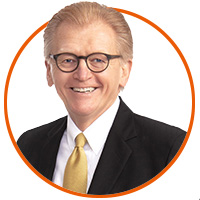 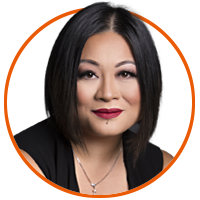 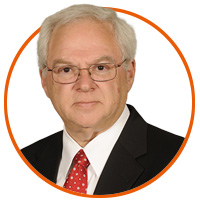 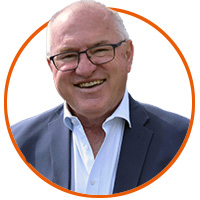 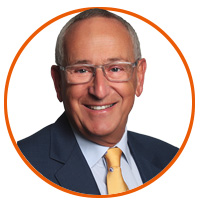 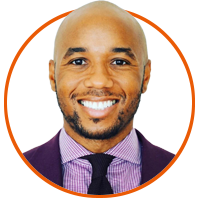 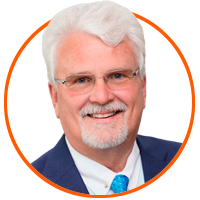 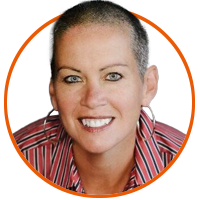 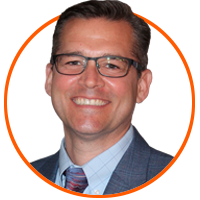 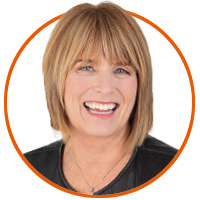 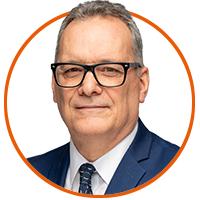