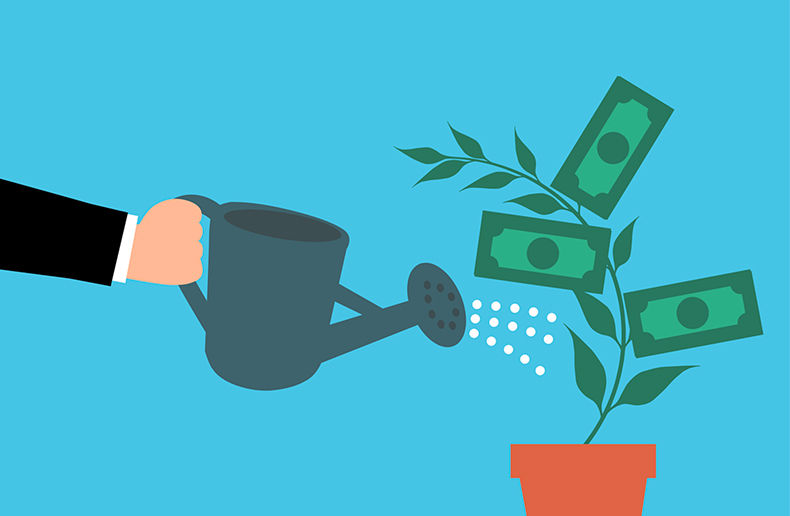 The Conference Board of Canada says the economy is expected to recover from the effects of the COVID-19 pandemic through the medium term, but growth will slow over the long term to average annual gains of about 1.7 per cent.

The Board expects interest rates in Canada to slowly increase from near zero levels through the medium term, but short-term rates are likely to remain below 2.0 per cent through 2040, held back by subdued economic growth and inflation. Over the long term, the Bank of Canada will have to shrink its balance sheet, which ballooned when it went on a massive bond-buying spree during the pandemic to ensure that financial markets remained liquid. That could put upward pressure on bond yields.

The Canadian dollar will slowly appreciate to US$0.80 over the long term, thanks to a gradual increase in world oil prices and a weaker greenback. However, the Conference Board does not expect the loonie to return to par against the U.S. dollar over the long term, mainly because oil prices are expected to remain well below $100 per barrel through 2040.

Large deficits built up during the pandemic will persist through most of the long term but will gradually decline. By 2040, the federal government’s fiscal position should have improved considerably. Still, rising health care demands and the needs of cash-strapped provinces and cities will place upward pressure on spending, leading to difficult decisions.

Spending on services will expand at a quicker pace than spending on durable goods over the long term.

Some of the impacts on the economy from the pandemic are likely to persist through the long term, especially in such sectors as commercial real estate, housing, and business travel.