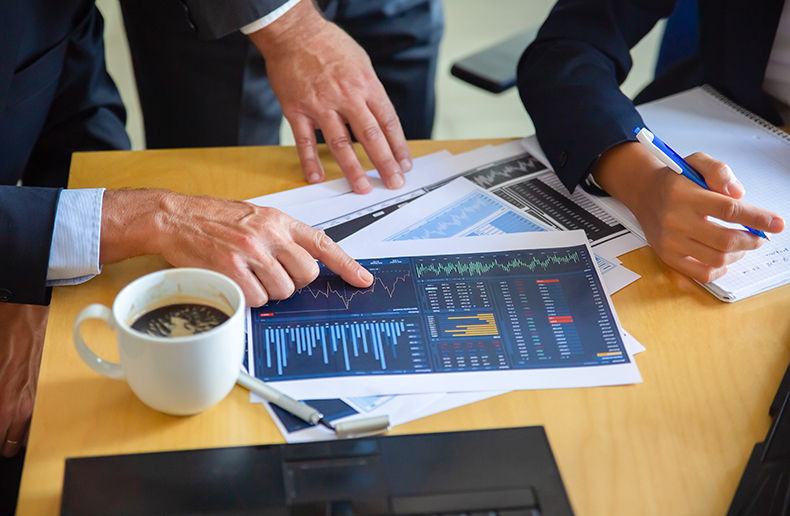 Massachusetts-based, MIB Group Inc. says life insurance application activity in the United States slowed in May 2021 – activity is up just 1.9 per cent year-over-year and came in lower than May figures reported in 2019 and 2018. However, year-to-date activity in 2021 continues to be the strongest on record with May 2021 up 8.6 per cent year-to-date over May 2020.

Year-to-date, only the under 30 age group declined in the number of applications submitted while all other age groups experienced growth. Application activity was highest among those over age 71 for the second consecutive month.

By product, they add that applications for term life products saw a year-over-year decline of 4.7 per cent, while universal life and whole life saw increases of 9.5 per cent and 5.2 per cent, respectively.

Inflation could push up claims for property and casualty insurers
How well are life and health insurers managing climate risk?
Assets in both mutual funds and ETFs rise in June
COVID-19 boosting Canadians’ interest in online insurance transactions
International