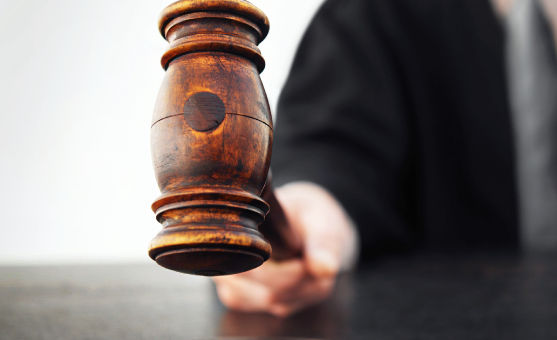 Two scholarship plan promoters have been sentenced to two years of probation, fined, and ordered to complete community service hours after they bought the names of new parents from an employee of eastern Toronto’s Rouge Valley Health System.

Edry worked as a branch manager at Knowledge First Financial and Sulur was an assistant branch Manager for C.S.T. Consultants. Both were registered scholarship plan dealers. After an investigation by the Ontario Securities Commission (OSC) and RCMP Joint Serious Offences Team, Edry and Sulur each pleaded guilty to one count of participating in an improper referral arrangement.

"Edry acknowledged in court that between January 1, 2012 and May 1, 2014, she purchased names from Shaida Bandali (a former employee of the Rouge Valley Health System), who she knew worked in a medical facility. The names were those of new parents of children that came from that medical facility," reads a statement published by the OSC. "Edry also admitted that she was wilfully blind to the fact that not all of the patients had agreed to have their personal information shared. Edry admitted to paying Bandali $10,513.25 or approximately $2.50-2.75 per name. She purchased the names from Bandali to use as sources of potential Registered Education Savings Plans (RESP) investment sales leads."

Edry and Sulur are forbidden from engaging in any securities-related business until they complete their community service hours.