Three insurers slapped with stiff penalties by the AMF 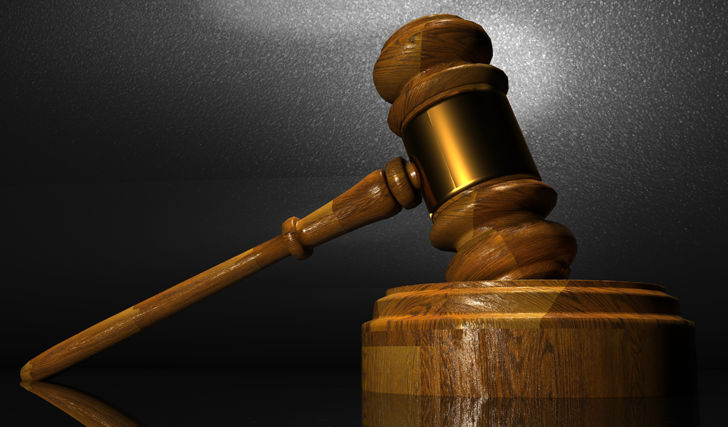 On April 12, the Autorité des marchés financiers, (AMF) announced that it imposed administrative penalties totaling $2.1 million on three life insurers for dubious practices related to the distribution of products to credit card holders.

The three insurers are Manulife, Canada Life and ACE INA (Chubb). All three have reached agreements with the AMF. In two of the three cases, the sanctions affect products sold to holders of credit cards issued by defunct Sears stores.

In all three cases, the insurers acknowledged that they failed to follow some provisions of the law because they used employees of telemarketing firms to offer these products, namely people not certified with the AMF for this purpose, and by overlooking the fact that certified people who distributed this product did not fully assume their role. They were also accused of not having followed sound business practices.

$1.3 million in penalties for Canada Life

Canada Life agreed to pay administrative penalties of $500,000 and $800,000 for violations linked to the distribution of group insurance products to holders of credit cards of two retailers that were not identified.

Canada Life confirmed that it put in place additional measures to avert a similar situation. It has also pledged to notify all clients who still hold the products in question that a certified representative will be available to answer all their questions related to these products, notably to verify that the insurance product purchased meets their needs. The agreement has no impact on the validity, terms and conditions of the products in question, the AMF explains.

Manulife was slapped with a $350,000 penalty. This relates to misconduct linked to distribution of an insurance product called Régime hospitalisation Sears. This insurance product was directed at Sears credit card holders.

Offered in Quebec for nearly three years, this product resulted in 4,970 certificates issued from 2012 to 2014. Manulife collected premiums of $512,047.37 during that period.

Manulife also stopped distributing this product in December 31, 2015 and confirmed that it has put in place the necessary measures to ensure that the distribution of all of its products abides by the law. Similarly, it pledged to notify all of its insured who still hold the products in question that a certified representative is available to answer all questions related to these products.

Chubb subsidiary ACE INA received a $450,000 fine that stems from breaches in the distribution of an insurance product called Sears Financial Guaranteed Issue Critical Illness Plan, offered to holders of Sears credit cards. Chubb admits that it did not follow sound business practices in the distribution of the product and did not comply with various provisions of the law.

ACE had stopped distributing this product by telemarketing in November 2015, and assured the public that it put in place the necessary measures to ensure that the distribution of all of its products abides by the law. Similarly, Chubb committed to notifying all insured who still hold the product that a certified representative is available to answer all their product-related questions.