Student loan insurance: only Desjardins will be targeted by a class action suit 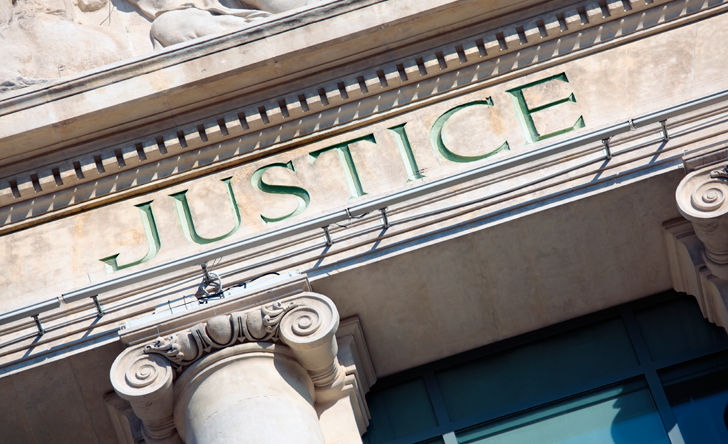 Option Consommateurs (OC) and Desjardins have reached an agreement in a class action suit against the insurer under which Desjardins will be the only party involved in the suit, the Insurance Portal has learned.

OC accused Desjardins of having imposed insurance on students who completed their studies and began repaying their student loans without negotiating a repayment agreement with the insurer within six months of the end of their studies.

Desjardins agreed with OC to reimburse the insured for all premiums collected between August 2, 2014 and March 31, 2021. This means the credit union may have to reimburse $9.5 million.

The agreement will be submitted to the court for approval on May 13, 2021.

OC is satisfied with the settlement agreement reached with Desjardins. "It is important to obtain the consent of the people concerned before making them pay for insurance," said Sylvie De Bellefeuille, attorney and legal counsel at OC.

Desjardins is the only insurer involved in this class action, De Bellefeuille told the Insurance Portal.

To be eligible for reimbursement, members must have taken out a student loan guaranteed by the Quebec government with a Desjardins caisse. Desjardins must have sent them a repayment agreement, the terms of which were not changed before the first payment. The agreement also had to have taken effect after August 2, 2014. These terms and conditions must also include a loan insurance premium automatically added by Desjardins, and members must not have made a claim under this insurance.