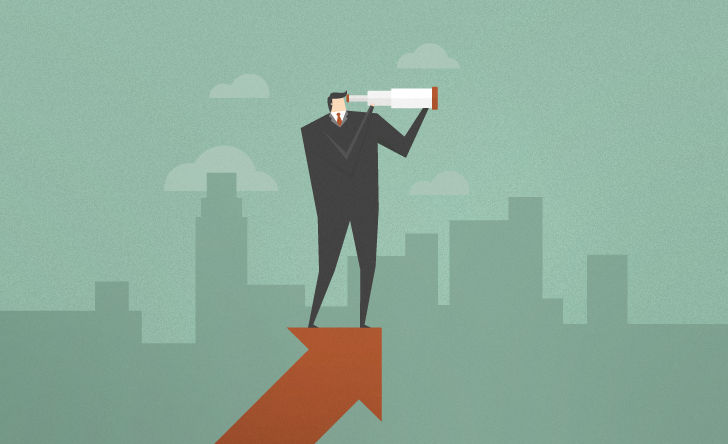 Despite concerns about the ongoing pandemic and the end of government stimulus, leaders of Canada's small- and medium-sized businesses (SMB) are optimistic about their near-term prospects and the state of the Canadian economy, finds a recent KPMG survey.

According to the survey, nine in 10 (92 per cent) are confident they have the right strategies to overcome hurdles, allowing their businesses to grow over the next three years, consistent with the positive outlook shown by Canadian CEOs of large corporations.

“Canadian small and medium-sized businesses are more optimistic about their growth prospects over the next few years,” said Mary Jo Fedy, national leader, KPMG. "The majority of private enterprises and family businesses that have made it through the tough times are getting back on their feet, although many have not recovered to pre-pandemic levels. Overall, the long-term outlook is more hopeful, even as economic uncertainties and risks remain."

The findings also show that the majority of SMBs realize they need to be much more digitally integrated, invest more in new technology and make further digital investments a priority.

"The last year and a half clearly demonstrated that going digital is essential for success," said Fedy. "Companies that will lead the way will be able to adapt rapidly to emerging risks and capitalize on the digital opportunities realized during the pandemic through sustained tech investment and adoption."

However, there are some challenges among SMBs, notably talent, supply chain disruption and cybersecurity.

In comparison, CEOs of large corporates said the greatest threats to growth are emerging/disruptive technology and regulatory risks and expressed similar concerns regarding growing cybersecurity threats.