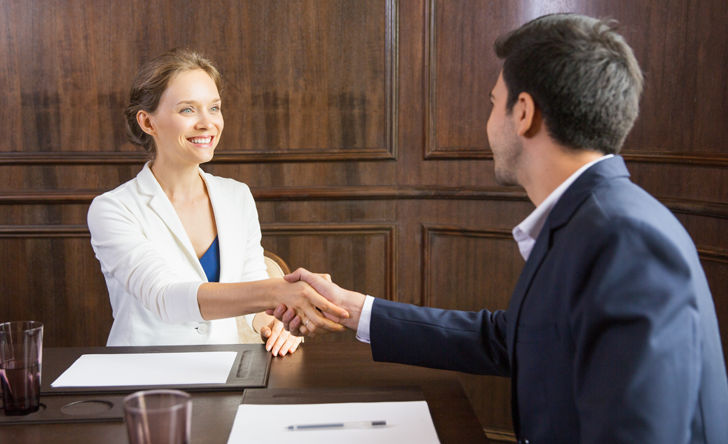 The Investment Industry Regulatory Organization of Canada (IIROC) announced it is adopting the use of early resolution offers, effective April 8, 2021. Under the program, the regulator offers to reduce, by 30 per cent, any sanctions it would otherwise seek in a settlement agreement, if the individual or firm guilty of misconduct is proactive and demonstrates “exceptional cooperation” with the regulator.

Extent, scope and harm of the misconduct

In considering whether to make an early resolution offer, IIROC staff will also consider the extent, scope and harm of the misconduct, any compensation that has already been paid, any remedial measures already in place, if individuals are internally disciplined and if the individual or firm has expressed a willingness to resolve the matter in a timely manner.

“The early resolution offer is strictly time limited,” IIROC says in the IIROC Staff Policy Statement, Early Resolution Offers. “The subject may request that staff extend the offer if the subject provides a comprehensive response to the allegations within the deadline for acceptance. Staff will extend the offer at their sole discretion.”

Intended to promote the efficient resolution of cases

In a statement announcing IIROC’s adoption of the new measures, it says the early resolution offers program is intended to promote the efficient resolution of cases at an earlier point in the enforcement process, to encourage voluntary compensation and the proactive implementation of remedial measures.

“In developing early resolution offers, IIROC reviewed its practices and saw an opportunity to impact the settlement process,” says Charles Corlett, IIROC’s vice president of enforcement. “While there are often valid reasons for the extensive negotiation of settlements, we believe there is an opportunity to achieve earlier resolutions in more cases, which leads to greater efficiency, more timely deterrence and effectively addresses investor harm.”

In making the announcement, IIROC also says it will withdraw the proposed Minor Contravention Program (MCP) after those responding to IIROC’s request for comment on the program, expressed concerns that the criteria for pursuing a matter under the program were not sufficiently clear and did not provide certainty as to its applicability. Commenters also said the anonymized reporting of outcomes under the program could be detrimental to the public interest.

“In order to fully consider and address these concerns, we decided to withdraw the proposed amendments at this time and proceed with the adoption of staff’s policy statement on early resolution offers,” IIROC states in a rules notice, also published April 8, 2021. “We will consider revisions or alternatives to the MCP and may make a further proposal for public comment.”