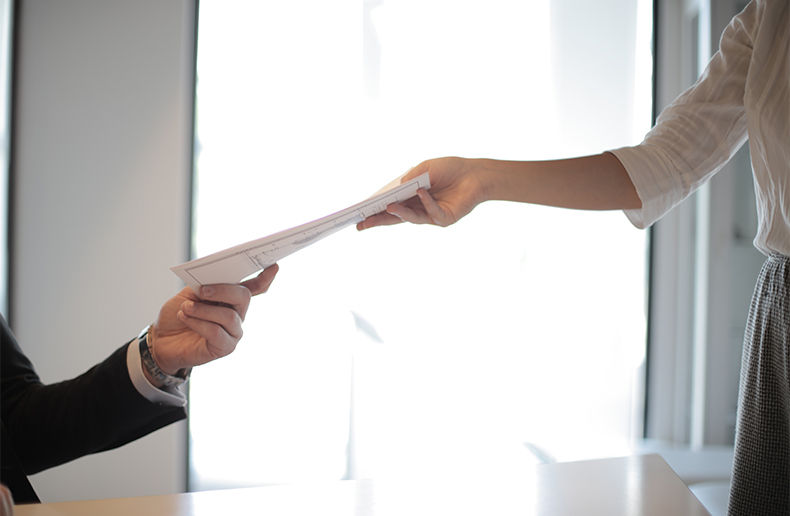 The Ontario Securities Commission (OSC) has released its 2021 annual report revealing the commission’s fiscal position, while also outlining its activities undertaken during the 2020-2021 fiscal year. In it, the commission discusses its enforcement activities, collections, lists those who work on each of its advisory committees, spells out salaries paid to employees and discusses its progress against stated objectives for the year.

According to the report, 52 per cent of Canada’s equity market value came from reporting issuers where the OSC is the principal regulator. During the COVID-19 pandemic, they write that the commission waived approximately $127,900 in late fees for registrant firms during the COVID-19 blanket relief order period from April until September 2020.

They add that capital market financing has increased dramatically since the start of the pandemic. “We received an unprecedented volume of prospectus filings, a 67 per cent year-over-year increase, and a greater than 200 per cent increase in the fourth quarter,” they write.

The Quasi-criminal Serious Offenses Team, meanwhile, completed 11 cases with two charges laid against four respondents. The OSC also issued 42 administrative sanctions, up from 22 handed down in the previous year. Monetary sanctions imposed reached $11.1-million during the year, down from $41.3-million in the prior year. The commission also says it received 164 tips under its whistleblower program – the number of tips received rose 13 per cent during the year.

Total revenue for the year ended March 31, 2021 was $138.4-million – an increase of $4-milllion or three per cent over 2020 results, and $8.1-million or 6.2 per cent higher than the regulator’s stated budget. “The increases in revenue were the result of higher capital markets participation fees,” they write, coupled with higher capital raising activity fees. Total expenses before recoveries and finance costs were $2.8-million or 2.2 per cent higher than the previous year, primarily due to an increase in salaries.

Total assets and liabilities increased by $13.4-million and $3.5-million respectively to $460.3-million and $351.3-million respectively. The general surplus on March 31, 2021 was $89-million, an increase of $9.9-million over the previous year. Going forward, the OSC says it plans to draw down the surplus in upcoming fiscal years to fund key multi-year programs. “Additionally, we anticipate a sizable increase in one time and ongoing expenditures to deliver adopted taskforce recommendations.”