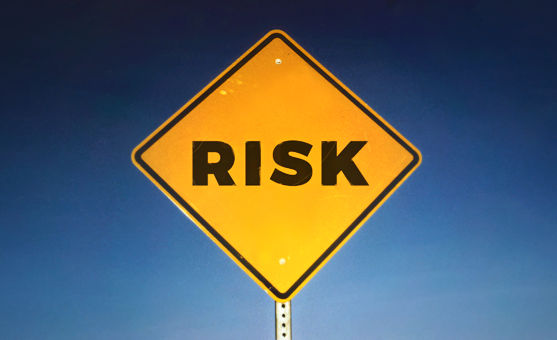 The Office of the Superintendent of Financial Institutions (OSFI) released its first annual Risk Outlook April 21, detailing the risks facing Canada’s financial system and the agency’s plans for addressing those risks through resilience and stress-testing, supervisory reviews and the continued development of regulatory expectations in the coming year.

“Corporate debt remains a significant exposure for Canadian banks and life insurers There has been increased reliance on high-yield debt and leveraged loans, including covenant-lite loans, which contain fewer protections for lenders. These assets are vulnerable to a large global repricing and constrained access to liquidity and capital,” they write. “An increase in financing costs and difficulties to issue or roll over debt could result in heightened credit losses for Canadian banks and life insurers.”

The report also outlines OSFI’s supervisory responses to each risk and details specific regulatory responses already underway to address each.

“This is not an exhaustive list, but rather the risks OSFI considers to be most critical. Each risk is viewed through our prudential mandate and is accompanied by the supervisory and regulatory actions we are taking,” the agency states in a release announcing the publication of the new report.

Among the report’s stated expectations, OSFI says it expects institutions to be prepared for extreme but plausible cyber scenarios. In housing it warns that events could lead to borrow defaults, a disorderly market reaction and broader economic uncertainty and volatility. Climate risks, both physical and transition risk can also drive more traditional risks including credit, market, insurance, operational and legal risk, which they add could get worse over time. They say federally regulated institutions and pension plans must also be prepared to build the resilience needed to withstand an accelerated and abrupt transition to a low carbon economy.

Insurers, meanwhile, will also note that OSFI plans to continue to gather data to improve its understanding about third-party relationships. “The financial services industry has long made use of third-party arrangements to introduce efficiency,” they write. “Increasingly, financial institutions are relying on an expanded third-party ecosystem to execute and deliver more of their critical activities.” They add that the emergency of a concentrated number of dominant service providers in key segments of the economy amplifies this risk.