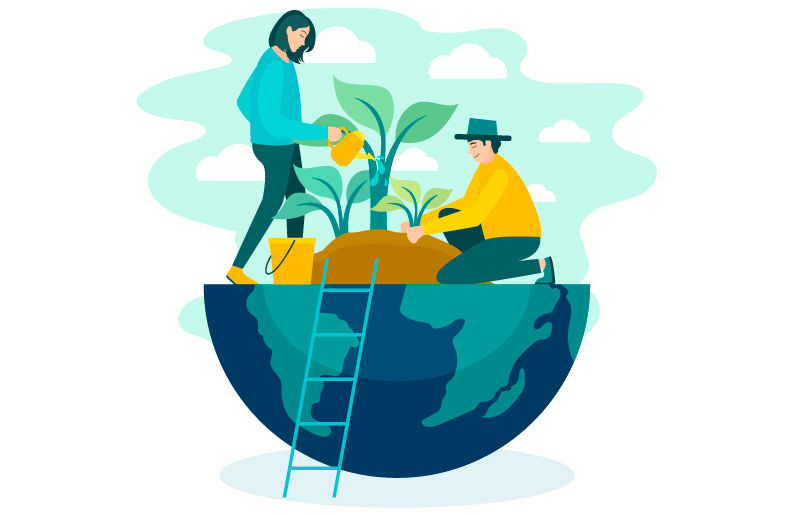 Reporting on sustainability is on the rise in Canada with 92 per cent of Canada’s top 100 companies reporting on environmental, social and governance performance, an increase of 10 per cent in the last three years, according to a new KPMG report.

Yet, while Canadian companies significantly outperform the global peer benchmark on both measures, Canada is still catching up in some areas including in seeking third-party assurance on their disclosures. Currently only 43 per cent of reporting companies seek assurance – although that number has risen sharply from 20 per cent in 2017.

"2020 has been a significant watershed moment for Canadian companies when it comes to reporting on ESG," said Bill Murphy, head of sustainability and impact services, KPMG in Canada. "The pandemic, pressure from institutional investors and Canadians at large, and the momentum towards developing universal standards have combined to create an expectation that companies provide substantive disclosures regarding their sustainability performance. An important next step is for companies to seek assurance to build credibility and trust among their many stakeholders."