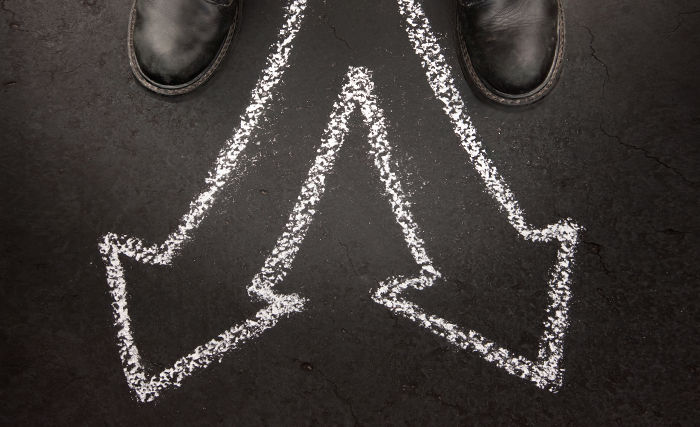 Although a response from all industry groups was slow to come in the hours that followed the release of Canada’s most recent federal budget, two groups in particular have published divergent opinions about Budget 2021: A Recovery Plan for Jobs, Growth and Resilience.

The budget, tabled in the House of Commons by the Minister of Finance, Chrystia Freeland, on April 19, is being called commendable by some, while others say it has fallen notably short of the mark.

The Investment Industry Association of Canada (IIAC) was the first to respond late on April 19, saying “Canadians looked forward to a federal budget that properly balanced tightly focused support for a pandemic-beset economy and initiatives for renewed investment spending to achieve eventual recovery – all within a credible fiscal framework. On these counts, the budget has fallen short,” the IIAC wrote in a statement. The association’s president and CEO, Ian Russell adds that “the 2021 budget measures do little to improve the country’s long-term prospects and the plan raises concerns about vulnerability of public finances to higher interest rates. The budget measures will not inspire confidence among domestic and foreign investors, nor encourage much support from credit-rating agencies.”

The association also criticizes the budget for failing to include a plan for restoring the federal net debt-to-GDP ratio to pre-pandemic levels. “Indeed, the budget provided no fiscal anchor to impose discipline in public spending, simply stating that the government is committed to reducing the federal debt as a share of the economy over the medium term,” states IIAC, adding that now is not the time to announce new, expensive initiatives, such as the national childcare program.

“The IIAC has called on the federal government to improve the efficiency of the tax system to stabilize public finances and make room for productive spending in the future. The federal government did not make any announcements in this regard in the budget. The emphasis should be on making tax bases as broad and comprehensive as possible, and reviewing tax expenditures (exemptions, deductions, credits and rebates) with a view of eliminating or scaling back those that are not meeting intended policy goals or delivering value for money.”

In insurance, the Insurance Bureau of Canada (IBC) expressed more appreciation for the budget’s efforts, particularly those which appear to bolster the country’s National Action Plan on Flooding.

“The federal budget proposes to invest in a wide range of climate adaptation measures that will keep Canadians safe from the escalating floods, wildfires, wind and hailstorms that are already happening as a result of climate change,” says IBC’s vice president of federal affairs, Craig Stewart. “In particular, we applaud the signature investments that will increase resilience to flooding, which is our greatest climate-related threat.”

The IBC adds that losses related to catastrophic events (those events resulting in losses of $25-million or more), have averaged $2-billion annually between 2009 and 2020. This is compared to average losses of just $422-million per year during the 1983 to 2008 period.

Among the budget proposals welcomed by the industry group, the IBC highlights the $1.4-billion committed over 12 years to extend the Disaster Mitigation and Adaptation Fund, the $63.8-million promised over three years to work with provinces and territories to complete flood maps for higher-risk areas, in addition to monies committed to help homeowners complete retrofits for energy efficiency and climate resilience, support for natural and hybrid infrastructure projects, wildfire risk mapping in northern Canada and $1.9-billion committed to support provincial and territorial emergency management through disaster financial assistance arrangements.

“IBC commends Minister Freeland and the Government of Canada for ensuring climate adaptation measures are appropriately resourced as the government continues to implement its promised National Action Plan on Flooding,” they write.