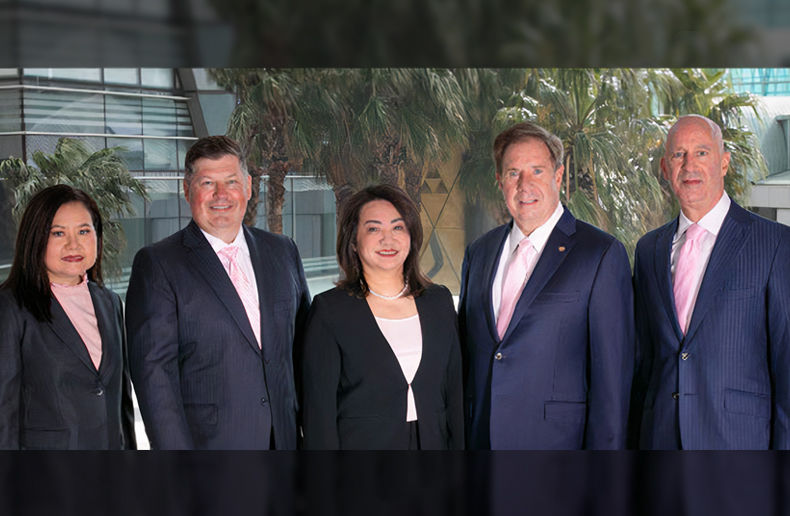 The Million Dollar Round Table (MDRT) announced Sept. 6 that its new executive committee, led by 97th president, Peggy Tsai, will focus on enhancing member resources in the year to come.

In addition to Tsai’s appointment, the first MDRT president from Asia, disability insurance expert, past president of the National Association of Insurance and Financial Advisors (NAIFA) and 2022 president of the MDRT Foundation, John Nichols, a 22-year member of the MDRT joins the executive committee as secretary.

Tsai, a 21-year member of the MDRT, succeeds 38-year member, Randy Scritchfield who will become the immediate past president. Gregory Gagne, 23-year member and Carol Kheng, a 24-year member have also moved into their new roles as first and second vice presidents.

“Client expectations of financial services professionals are growing at an increasingly fast rate, which makes the support of a global peer network more critical than ever to facilitate shared learning, mentorship and growth,” Tsai says.

In addition to enhanced resources, the MDRT says it is also committed to in-person gatherings in the coming year. It also plans to oversee the expansion of the MDRT Academy for advisors seeking to achieve MDRT-levels of production. It also plans to expand MDRT Global Services for home and field office leaders seeking to boost their leadership skills and foster an MDRT culture in their own firms.