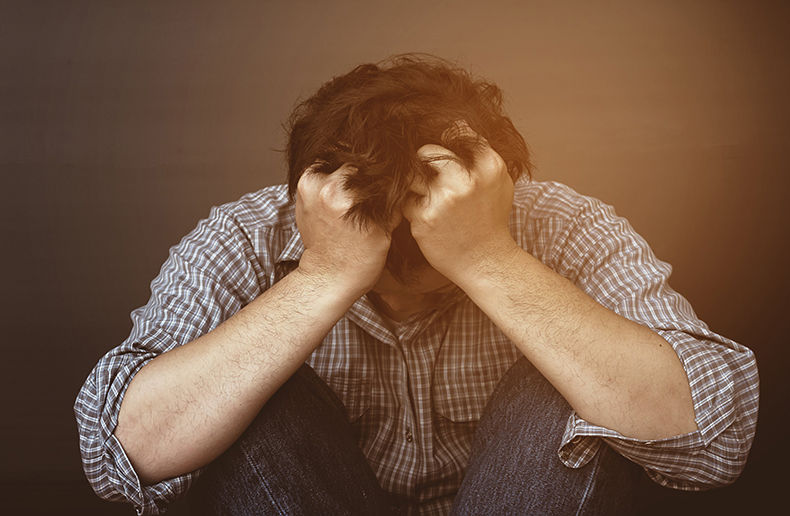 For the eleventh month in a row, Canadians' mental health score is negative, according to the Morneau Shepell Mental Health Index survey released on March 23.

The Mental Health Index score was -11.5 in February. Although this score is slightly higher than that of January 2021, it is the same as in May 2020. The scores demonstrate a continued decline in mental health compared with the pre-2020 benchmark, the firm explains.

“The extreme isolation and loneliness that we reported in recent months is having a direct impact on Canadians’ mental wellbeing, with many people feeling the same level of depression that was reported almost one year ago when it was at its lowest point,” explains Stephen Liptrap, President and CEO of Morneau Shepell.

The gap in mental health between men and women remains sizable. For the 11th consecutive month, women have a lower mental health score than men, at -13.4 points versus -9.6 points.

Overall psychological health improved slightly from previous months, but remains below the pre-pandemic benchmark. “This remains a concern as the results indicate that worker distress is currently similar to that of the top 1% of Canadian workers in distress, pre-2020," the report points out.

The finance and insurance sector once again upped its score since the start of the year. In February, the sector score is -13 points, up by 0.6. Mining and Oil and Gas Extraction is the sector with the biggest one-month gain, with a 2.7 point improvement. The sector's score rose from -10 points to -7.3.

However, full-time students are still saddled with the lowest mental health index. The score sank from -26.7 points to -27.8 points, for a decline of 1.1 points between January and February.

The Management of Companies and Enterprises sector saw the steepest plunge. In January, its score was -8.1 and in February it more than doubled to -17.6, for a loss of 9.5 points. This sector is now has the second lowest mental health index.

For the ninth consecutive month, full-time students reported the lowest mental health score (-27.8) and experienced the second most significant increase in mental stress (66.7).

The fear of variants

Morneau Shepell writes in its monthly report that the mental health of Canadians continues to suffer. Stressors include concerns about the threat of a third wave, restrictions across the country and reports of multiple variants of COVID-19.

The stress level of 70% of participants did not change from the previous month, but the cumulative stress level remains high even for this group, the firm writes.

Given the recent increases in cases in many parts of the country and the resulting restrictions, this strain will likely continue until a sufficient proportion of the Canadian population is vaccinated, Morneau Shepell believes.