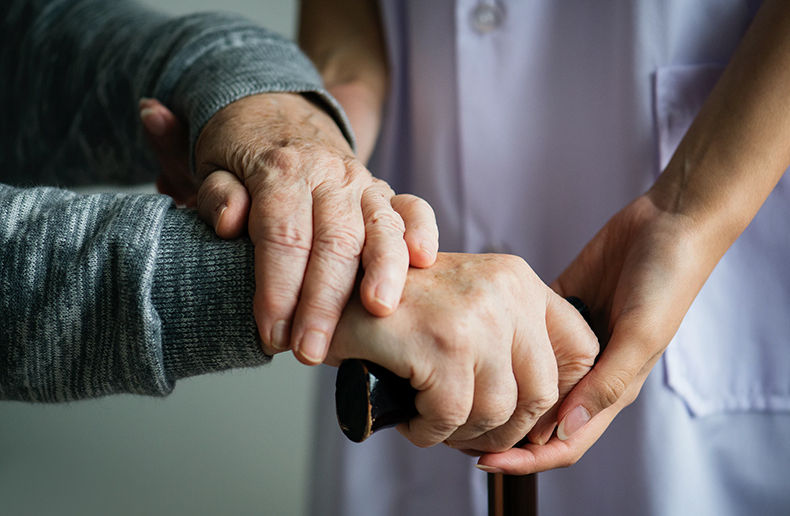 The future of Canada’s long-term care (LTC) industry is an issue that will continue to dominate conversations among policy makers and family members for months and years to come, according to a recent poll from the non-profit Angus Reid Institute.

The survey indicates that four-in-five Canadians say the COVID-19 pandemic has fundamentally altered the way they view the industry.

Many dread the thought of LTC living

About seven-in-ten (72 per cent) say Canada should invest more in homecare, and 55 per cent say they would be willing to pay more taxes to accomplish it in their own province.

In terms of top priorities for the industry, two-in-five say more enforcement of LTC standards is needed (43 per cent). A similar number would increase the minimum number of staff per facility (39 per cent) and raise their pay (38 per cent) in order to recruit and retain quality employees.

If the industry is to be improved, three-quarters of Canadians say either significant changes (45 per cent) or a total overhaul (31 per cent) is necessary. For some, this means more federal government involvement. At least three-in-five residents in British Columbia, Manitoba, Ontario and Atlantic Canada say Ottawa should be directly involved in creating standards for the industry. That said, in Alberta, Saskatchewan and Quebec, the same number disagree, and say it should be solely up to the provinces.

Some 55 per cent of those surveyed said Canada should invest more in homecare, and a full majority (55%) say they would be willing to pay more in taxes to accomplish it in their own province.

How rude can you get – asking about my investments!
COVID-19: Government-run long-term care homes more heavily criticized
More Canadians now view COVID-19 as serious and worried they or their family will fall ill
Canadians over 55 find barriers to health care, says study
COVID19